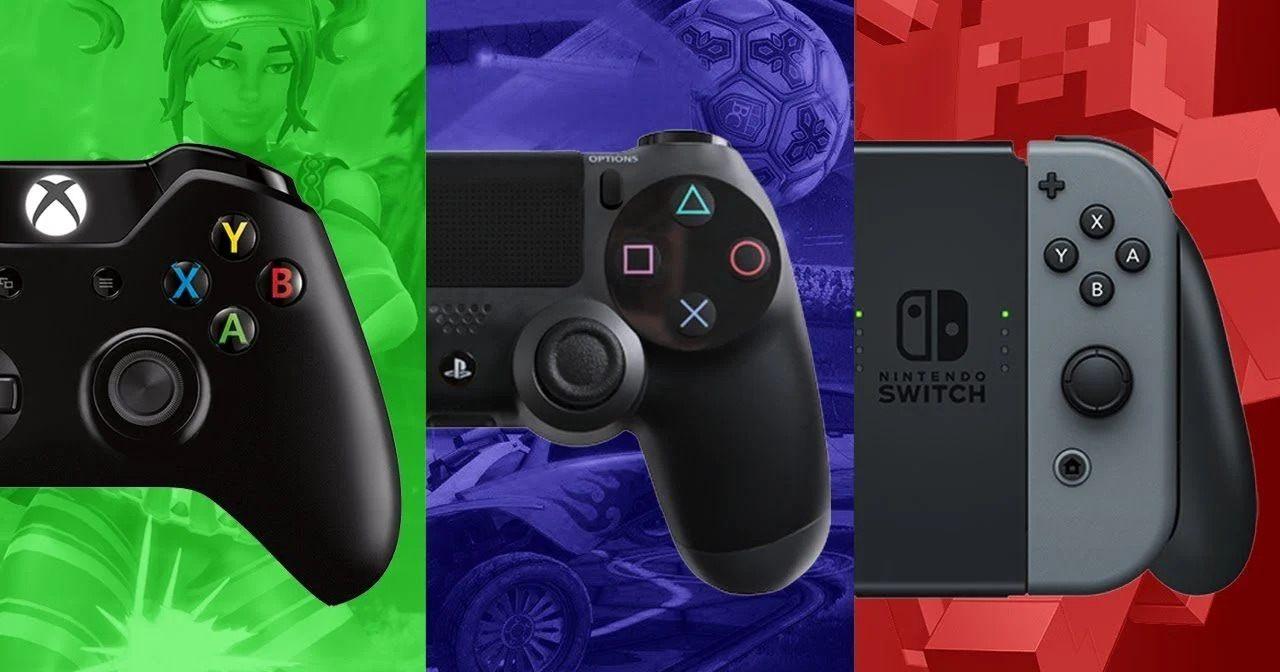 Playing a game all by yourself alone can sometimes be boring. The best feeling any game lover can have is to play a certain game with his or her friends by their side or by playing it via online.

This perception of the cross-platform has been a dream of every gamer. People have been talking about it some years ago suggestions gaming companies to make their games support cross-play.

Well, Sony was one of the first gaming companies that listened to its gamers on their new PlayStation 4, they made it support cross-play.

What Does Cross-Play Platform Mean?

According to Wikipedia, the cross-play platform is the ability to allow different gaming platforms to share the same game servers online. This allows gamers to play a multiplayer with any gaming platform they are using.

So if you are playing a game on your pc, someone using PS4 and another person using Xbox or even mobile device can join to play against or with each other.

So now that you have gotten to know what cross-platform is, now let’s dive in some cross-play games.

Fortnite – Can Be Played Across Xbox One, PS4, Switch, PC, Mobile

Fortnite is one addictive game that you will ever play, the game was released in 2017 and it comes with 3 different game modes:

Fortnite Save A world: A shooting game that can be played by 4 players to fight off creatures that look like zombies.

Fortnite Battle Royale: This allows up to 100 players to fight with each other.

This game is a free cross-platform game and you can enjoy it with your family and friends.

PUBG – Can Be Played On Xbox One, PS4

Player unknown battlegrounds is an online multiplayer game, it is one addictive game that you can play and compete with your friends.

Call Of Duty: Man Warfare – Can Be Played Across Xbox One, PS4, PC

Call of duty is a shooting video game, it focused on cold war, futuristic worlds and outer space.

Call of duty can be played across some gaming platforms with friends.

Street Fighter – Can Be Played Across PS4, PC

Streetfighter is also a fighting tournament video game that you can play with your friends.

Wargroove – Can Be Played Across Xbox One, PS4, PC

Wargroove is a video game made by Nintendo, it is a video game in which players explore maps and battle foes. Players can also choose and take control of fifteen commanders. The game supports multiplayer both online and local.

Dauntless – Can Be Played Across Xbox One, PS4, PC

Dauntless is a free-to-play action game owned by Epic Games, you can play it alone or play it in groups which the limit has to be 4 people. In this game, you play the role of a slayer and seek out giant monsters that terrorize the world.

DC Universe – Can Be Played Across PS4, PC

DC Universe is an online game it has characters like Batman, Flash, the joker and other popular comic-inspired world. Your friends using PC and PS4 can also join.

Realm Royale – Can Be Played Across Xbox One, Switch, PC, PS4

This is one addictive game, players have been arguing about this game and Fortnite for a long time on which one of them being the best than the other.

Realm Royale is a free to play battle game with many characters each having its unique abilities and can be played with a friend.

Paladins – Can Be Played Across Xbox One, Switch, PC, PS4

Paladins is a shooting video game and it’s about teamwork, players can communicate when playing on what the strategy to use in other to win.

Ark: Survival Evolved – Can Be Play Across PC, Xbox One

This is a game that is played on an island full of dinosaurs and other animals, you can play with other players to plan on how to execute the missions.

Now it’s easy to play with your friends or play games with other players online thanks to cross-play games. In this article, we went learned about cross-play platform and the games that support cross-play.