5 of the Best Single Player Games You Can Play Today 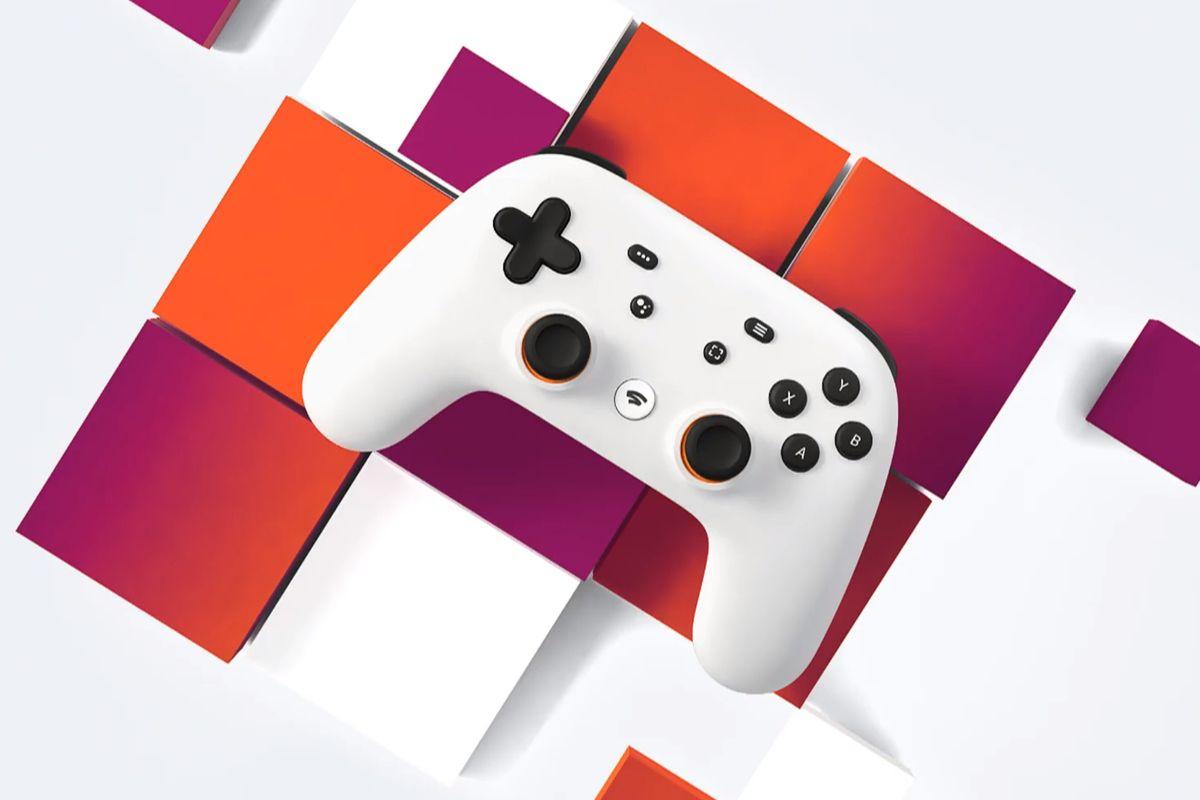 .Some of us enjoy playing basketball, some love going to the cinemas, while others enjoy going to the gym, or the library to read. Now that the pandemic is in full swing, outdoor activities are currently limited and most people stay inside. Because of the risk of infection, a lot of governments all over the world are imposing quarantines.

Although this is a good step to curb the spread, it can get a little boring staying indoors for a long time. To make it easier to bear, we have technology on our side. We can call our friends through our smartphones, watch videos online, and be on social media. You can do lots of things to wait out this pandemic.

Perhaps one of the best things to do right now is to play video games. People who play online multiplayer games such as Fortnite, LoL, and PUBG can go head to head with other players to see who wins. Although there’s a lot of fun playing online games, it might get too competitive.

Alternatively, you can also play single-player games. These games don’t require an internet connection and are immersive enough to have you play for longer hours on end. With that said, here are some of the best single-player games to play during the lockdown.

With the pandemic going on, a lot of people are saying that social interaction is doomed. However, social interaction is well and alive in The Sims 4. Ever since games made a landmark in the entertainment industry, The Sims franchise has been one of the best free single player pc games to grace almost everyone’s pc.

In the game, you create an avatar or a Sim and customize them however you want. Want to play as a beautiful and seductive housewife? How about a battle-hardened veteran who is working as a struggling artist? With enough freedom to modify almost anything in the Sims, you’ll be able to spend at least 2-3 hours gaming sessions. There are also tons of mods available to customize your experience and play with the Sims.

If you’re familiar with Rockstar Studios, it’s because they’re the ones behind the Grand Theft Auto franchise. Apart from that awesome game, Rockstar also has Red Dead Redemption. Now in its second game, RDR2 is a must-play for any hardcore and casual gamer.

For one, the game’s graphics are awesome. If you have a high-end pc with you, there’ll be times that you’ll stop in your trails just to look at the environment around you. Along with the graphics, the gameplay and story are to die for. Never mind the slow start, once you get a hold of things, you’ll soon see yourself traveling between towns and completing missions.

Open world games are the talk of the town in the gaming community. One of the best known open-world games is Horizon Zero Dawn. You play as Aloy, a mysterious huntress who must uncover the world’s origins.

The world of Horizon Zero Dawn is huge, and there are huge mechanical beasts that you should hunt. Barely missing the game of the year award in 2017, look for Horizon Zero Dawn to capitalize on its fame. There are unconfirmed rumors that a sequel is on its way on the PS5. Named as Horizon Forbidden West, newcomers should play the first to get a feel for the awesome story and gameplay that this franchise has to offer.

If you’ve had enough of monster hunting and catching the bad guy, you should play Stardew Valley. This game is a farming sim where you can grow crops, raise livestock, and sell them to the market to earn a living. Although the game is fairly simple, there are some interesting things to do while playing. Be sure to try this lighthearted game, you won’t regret it.

Another open-world, third-person adventure game you can play is The Witcher 3: Wild Hunt. Perhaps you’ve heard the noise generated from the Netflix series. Well, the series is based on the books and some parts of the game.

You play as Geralt of Rivia, a.k.a. The Butcher of Blaviken, a witcher. Witchers are specially modified monster hunters who are capable of using a bit of magic. Combined with swordsmanship skills, these hunters roam the world in search of a coin. Although they are helpful in some way, people regard witchers as inhuman and scary.

The Witcher 3 is one of the best games to play as it won the coveted game of the year awards in 2015. Just like most open-world games, The Witcher 3 will take huge chunks of your time. With two more mods, you can be sure to have fun playing Geralt in completing quests and hunting monsters.

If you’re feeling bored, try playing video games. The games mentioned above are some of the best you can play on your PC. With these games, you can say goodbye to boredom and those dull moments.