The recent outbreak shows that what impacts China impacts everything tech. 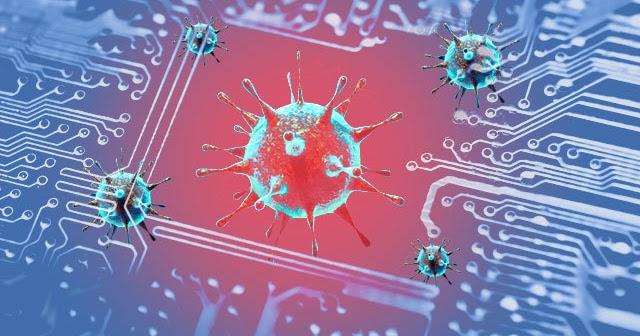 The year 2020 has been wild so far with the US and Iraq duking it out on the first day of January, wildfires in Australia and the novel Coronavirus in China.

This has caused China to put the entire state of Wuhan under lockdown with other cities following suit.

This family of coronaviruses were also responsible for the middle east respiratory symptomatic control and the severe acute respiratory syndrome in 2002 both of which had several casualties. China has declared a state of emergency and has asked many of the citizens to stay indoors.

It is no secret that the majority of tech products in the world are produced in China specifically mobile devices. This is expected to have a huge effect on the number of products which should come out later in the year.

Companies such as Google and Apple have closed down offices (Apple has closed all its offices in mainland China).

iPhone maker, Foxconn has closed down its factories as it awaits the treatment for the disease. With the iPhone 9 and other devices expected to launch in March, a delay in availability of the products could occur depending on when the virus is successfully treated.

Tesla has seen a rise in these fortunes since the end of this last year and this skyrocketed when it reported it’s earnings for the last quarter of 2018.

It’s stock price increased when it announced a Giga factory in Shanghai, China to deliver homemade teslas to the citizens. However, in the wake of the coronavirus, Tesla has shut down the factory which caused a drop in price by 17% on Wednesday, 5th February.

Countless companies produce their gadgets in China. People tend to think of China as a segregated country but it’s the source of many devices that are key parts of our lives.

Low production means difficulty in getting products and higher prices for the available products. The sooner the cure is found, the better for everyone.