WhatsApp Update: You can now delete messages even after an hour 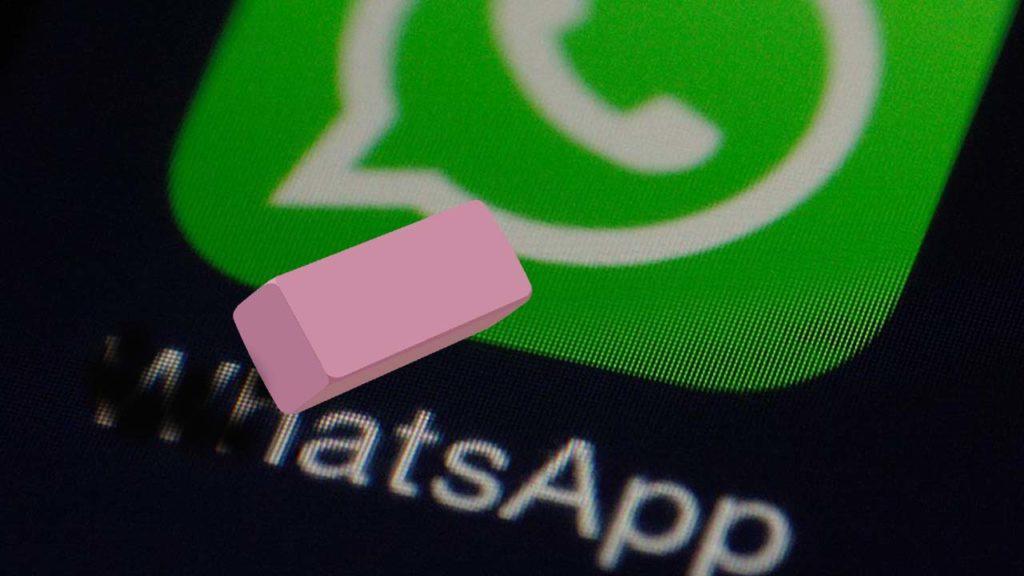 Back in October, WhatsApp introduced its “delete for everyone” feature that allowed senders to delete unread messages up to seven minutes after they sent them–saving users the world over from embarrassing drunk text messages. Now WABetaInfo has noticed that WhatsApp has extended that time limited to one hour, eight minutes, and 16 seconds. That’s good news for regretful users who text wrongly as they now have more time to realize maybe that text to their ex at two in the morning wasn’t such a good idea.

Angry users who text wrongly will now have longer to regret their decisions, following WhatsApp’s extension of the message deletion window to an uncomfortably long one-hour-period. In a tweet by WABetaInfo, a new WhatsApp for iOS update (2.18.31) includes a the new “Delete for everyone” limit of one hour, eight minutes and 16 seconds long, alongside various bug fixes.

A new WhatsApp for iOS update (2.18.31) is available on AppStore.
It is a bug fixes update, but it has the new “Delete for everyone” limit, that’s 1 hour, 8 minutes and 16 seconds.

Though WABetaInfo revealed the oddly-specific duration was equal to 2^12 seconds, or 4096 seconds long, the WhatsApp support pages don’t provide any explanation for the time limit. It was significantly longer than the initial “delete for everyone” feature introduced in October that allowed users to delete messages up to seven minutes after sending.

So far, there was no word on when the update would be rolled out for Android systems. Unlike competitors Snapchat and Telegram, WhatsApp does not feature temporary conversations that automatically delete themselves after a given timeframe.

Though users would have time to delete entire conversations with this new feature, a note would still remain to notify the other parties in the chat that a message had been deleted.

WhatsApp still lacks a self-destructing message feature like the one found in Telegram, where users can set a countdown on a message in the device-specific secret chat mode. As soon as the time runs out, the message disappears from both devices.