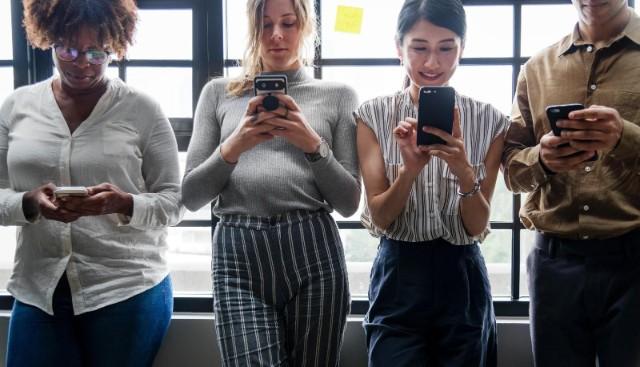 Do You Really Need a Smartphone?

Smartphones have become our preferred way to access the internet, stay in touch with family and friends, entertain ourselves, and navigate our world. We use them for everything from driving directions to meal planning to preserve memories, and many of us admit we’d be lost without them. One in ten of us admit to reaching for our phones immediately upon waking, and a third of us check those brightly glowing screens after we’ve ostensibly gone to bed— to the detriment of our health.

The small but stubborn contingent of people who have resisted smartphones cites distraction and poor sleep as some of their reasons for sticking with their ‘dumb’ phones or avoiding mobile devices altogether. There’s also the expense: smartphones start at around £100 upfront, but if you plump for the newest, sleekest iPhone, you can spend more than £1,000. And all that for a device that’s fragile—easily smashed if it slips out of your fingers or ruined if you get soaked in the rain—and like catnip for thieves.

Clumsy-fingered Britons spend more than £680 million each year repairing their broken phones, while the sticky-fingered snatched nearly half a million phones from our pockets and purses each year.

With those statistics, you might be tempted to embrace an app-free life, and stick with a brick phone of yesteryear. But can you actually exist in the 21st-century world without a smartphone? We’ll look at the advantages and disadvantages of owning a smartphone, whether some groups need to have one, and how you can be smarter with your device to limit the cons. 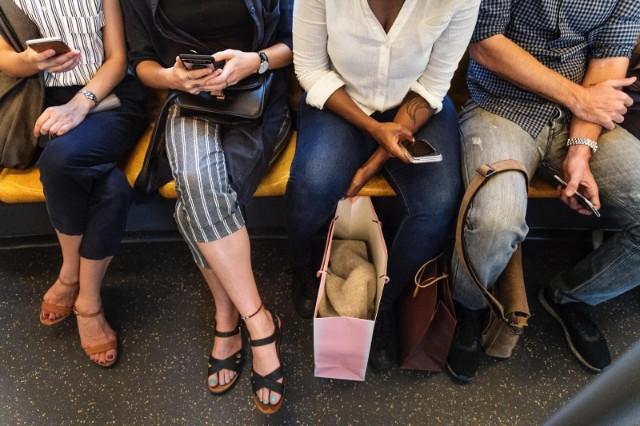 Overall, 87% of the UK’s adult population own a smartphone, up from just 52% six years before, according to a 2018 report from consultancy Deloitte. That includes a quarter of children under age six.

And unlike last year’s tablets and other flash-in-pan gadgets, our smartphones don’t moulder unused in coat pockets and cupboards. Among smartphone owners, 91% report using the device within the last day—and they’re not just checking their email once. We’re nearly all logging long hours squinting at Instagram and sending off flurries of WhatsApp messages. The average Briton now spends one entire day a week—a full 24 hours—hooked to their pocket screens.

If you’re not reading this on a smartphone, your fingers are probably already twitching for yours. And you’re not alone. Britons report checking their smartphones every 12 minutes: to refresh social media, read emails, and or just see if he texted back… 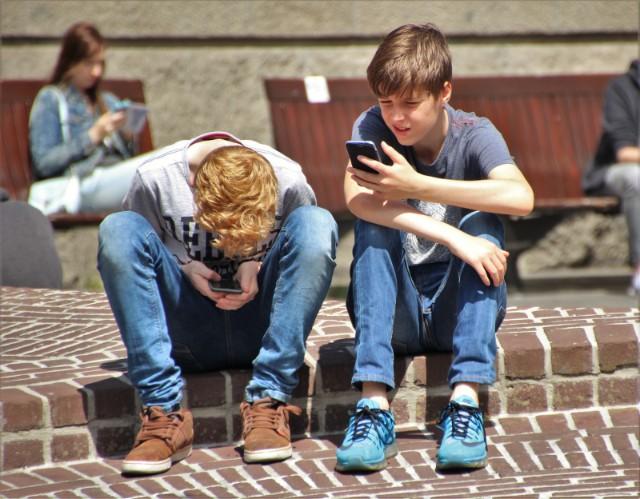 Britons report that 11 is the ideal age for a child to get their first smartphone, but we’re not all following our own advice. Parents are regularly handing out expensive smartphones, with unlimited data plans, to children under five.

While smartphones can allow parents to keep in touch with children as they head off to school and some apps can used as educational tools, smartphones are mostly a source of distraction and danger for kids. They open a portal to addictive—and often expensive—games, to the temptations of pornography and sexting, and to a web of social media stalked by bullies and predators and corrosive to self-esteem.

Smartphone use among very young children can even damage developing brains, wiring them to crave the dopamine (the brain’s ‘feel good’ chemical) screens easily provide and discouraging them from other activities, including imaginative play, educational hobbies, and exercise outdoors.

Parenting experts suggest that the longer you can wait to give your kid a smartphone the better, and that you need to assess the maturity of each child before handing over a device. And no child should be given unsupervised access. Parents should impose restrictions on smartphone use, including that it be turned off an hour or two before bedtime and not used during family meals and or until homework is complete. The devices themselves can be configured to restrict and monitor children’s use, with internet filters, apps that allow parents to see what their kids are up to, and timers that limit screen time. 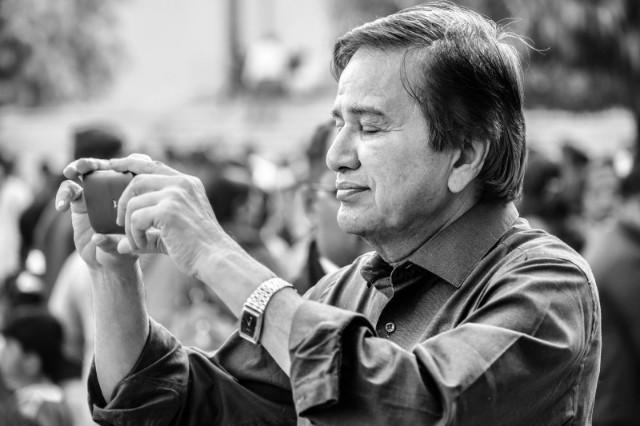 But OAPs the fastest growing markets for smartphones. In 2012, just 29% of people in that age bracket owned a smartphone, meaning use has more than trebled in just six years. And those even older are also adopting the devices: 15% of those over 75 have a smartphone, according to data from Ofcom.

Part of this increase can be attributed to changes in smartphones themselves. Screens on the devices have increased in size, making them easier for seniors to use. And developers are increasingly accommodating older users: the Android platform now comes with streamlined, simplified versions of their apps, for easier use by older people less familiar with technology, and iOS offers lots of built-in accessibility features, allowing users to increase text size and zoom in on portions of the screen.

And smartphones can offer lots of benefits to seniors. While they may not be uploading photos to Instagram with the device, they can use it to store and access important medical and personal information. Meanwhile, apps can help them manage their medication, track fitness, arrange grocery delivery, and call cabs to run errands and attend appointments.

But not every senior will want a smartphone. Some will be stumped and frustrated by the device and can easily make do with a ‘dumb’ phone, primarily used as an emergency point or contact or to keep in touch with family and friends.

Getting Smart about Using Your Smartphone

Smartphones can be addictive, distracting, and even dangerous, but they’re becoming almost indispensable to modern life. You likely already have one and, despite your complaints and concerns, would struggle to transition back to a world without them.

So before you chuck your smartphone and trawl eBay for a classic, indestructible Nokia brick phone, check out the following tips for getting smart about your smartphone use: