February: A few tech happenings we are expecting 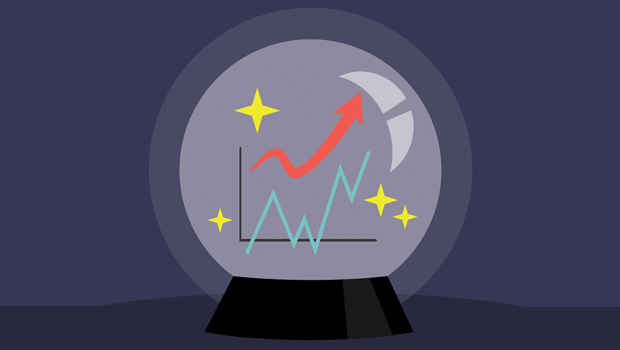 For tech enthusiasts, February starts the new year because January is a bit of a quiet month. Sure there’s CES but that’s it. This February seems to be full of promise with Samsung announces its new set of phones on the 11th and Mobile World Congress, the world’s biggest mobile phone show, on the 24th to 27th in Barcelona.

Samsung would unveil the S20 in San Francisco in a few days. The name change from the S11 to S20 has been confirmed on the official websites with many speculating Samsung wants to match the years with its phones going forward. The would-be 3 models of the phones and a second-generation galaxy fold.

The S20 phones are expected to ship with multiple cameras. It’s unclear what these may be for, but Samsung and Apple have started to include more lenses for things such as ultra-wide-angle and zoom. Additional lenses such as telephoto or macro lens can also improve effects from so-called “Portrait” photos, or take close pictures.

Also expect the latest, most colourful OLED screens from Samsung with faster refresh rates that make scrolling much smoother. Fast charging and fast wireless charging, as well as standard IP68 water resistance, are also probably included. All the variants are expected to have a 5G alternative, The Samsung Z flip is a folding phone which folds inwards like the razor phone of old.

Earlier this month, the Motorola Razr, started selling to customers and the Z flip is Samsung’s response. With a smaller screen and what appears to be a less premium design, Samsung has a chance to make this a more affordable folding phone. The Z Flip’s specs wouldn’t look out of place on any other flagship phone.

It’s rumoured to include a Snapdragon 855 Plus processor, 8GB of RAM, and 256GB of internal storage. Unfortunately, it doesn’t look like there will be a 3.5mm headphone jack, nor will it likely support 5G. Samsung is also planning to launch new Galaxy Buds+ headphones to compete with Apple’s AirPods and other buds.

They’ll succeed the original Galaxy Buds, with better battery life, sound quality and fast charging. Mobile World Congress is an annual show where manufactures show all the hot stuff for the new year. Rarely do phones launch at MWC but the technology shown appear in the phones launched later in the year.

Huawei might show up with new 5G technologies and Samsung is expected to showcase its recently launched phones. Many of the smaller brands such as Oneplus, Xiaomi and Motorola could show their new phones as they might not get this amount of attention anywhere else.

Let’s get ready for the new flagships of 2020