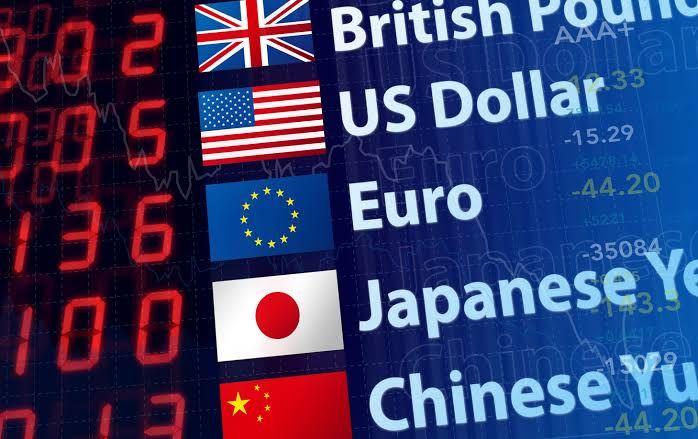 In recent years, bitcoins and other cryptocurrencies have represented some of the hottest topics in trading and investment. We published a guide to understanding bitcoins sometime back, and since then many more people have gotten interested.

In a sense though, this exciting emergent category for investment can almost be said to be a new iteration of another category that’s been around for some time: forex trading.

While bitcoin and its counterparts are based on relatively new technology and represent a whole new kind of asset, trading cryptos effectively amounts to weighing currency values against each other. That’s a fair description of what the forex market is all about too, so we thought we’d provide an overview of it for those who might take an interest.

What Is Forex Trading?

Addressing this exact question, a guide from the reputable trading resource FXCM describes the market as foreign exchange for currency trading. It further characterises it as the largest, most liquid market in the world, where the daily trading volume exceeds $5 trillion.

The basis for the market, the guide goes on to explain, is the fluctuation between currency values. When you exchange one currency for another, and their values shift thereafter, the value of what you’d get if you were to exchange back for your original currency would naturally change. For example (not using real values), if the euro were worth twice the U.S. dollar, you could exchange one euro for two dollars.

Then, if the dollar jumped to equal the euro in value, you could exchange those two dollars back for two euros. This is essentially what’s done on a continual basis in forex markets.

How & When Can You Participate?

Forex trading is conducted primarily through online brokers, which allow traders to open accounts and execute trades in much the same way they might in a stock market.

Then again, one can also conduct a certain kind of in-person forex trading simply by exchanging actual currency – even if this is far less convenient, and is not the ordinary practice of someone who would consider himself to be a forex trader.

As to when you can participate, one of the commonly noted perks of forex trading is that its market only closes on weekends. There is no “closing bell” at the end of weekday, because somewhere in the world, currencies are being traded and values are fluctuating. So we can accurately say that the forex market is “24/5,” closing only over weekends.

What Affects The Market?

The all-encompassing way to answer this question is to say that any event that influences a major world currency, in turn, affects the forex market.

More specifically though, we can say that meaningful announcements from influential financial institutions, significant economic news in big countries, and geopolitical conflicts and natural disasters can all cause currency values to shift fairly dramatically.

If you’re looking for a current example that you can use to study how events affect the market, consider “Brexit” – the ongoing process of Britain’s exit from the European Union. Express recently checked in on the pound’s fluctuation with regard to the latest Brexit news, indicating that people are very much linking the currency’s status to the major geopolitical events in the region.

What Is The Goal Of Forex Trading?

Defining a universal goal for a whole category of trading isn’t necessarily easy, but we can state that forex is very much about trading, rather than investing. While it’s possible in theory to make significant gains via a long-term currency holding, the forex market as it’s commonly discussed and analysed is about quick, frequent trades meant to take advantage of the constant ebbs and flows of this massive, liquid market. So the goal, broadly speaking, is to secure enough individual gains, versus inevitable losses, to establish a net profit over time. That is why you need to check out best investment apps uk.

Hopefully, you now feel you have a reasonably strong grasp of forex trading. It’s by no means the same as the cryptocurrency market, but with cryptos commanding so much attention these days, this alternative market for currency trading also feels newly relevant.