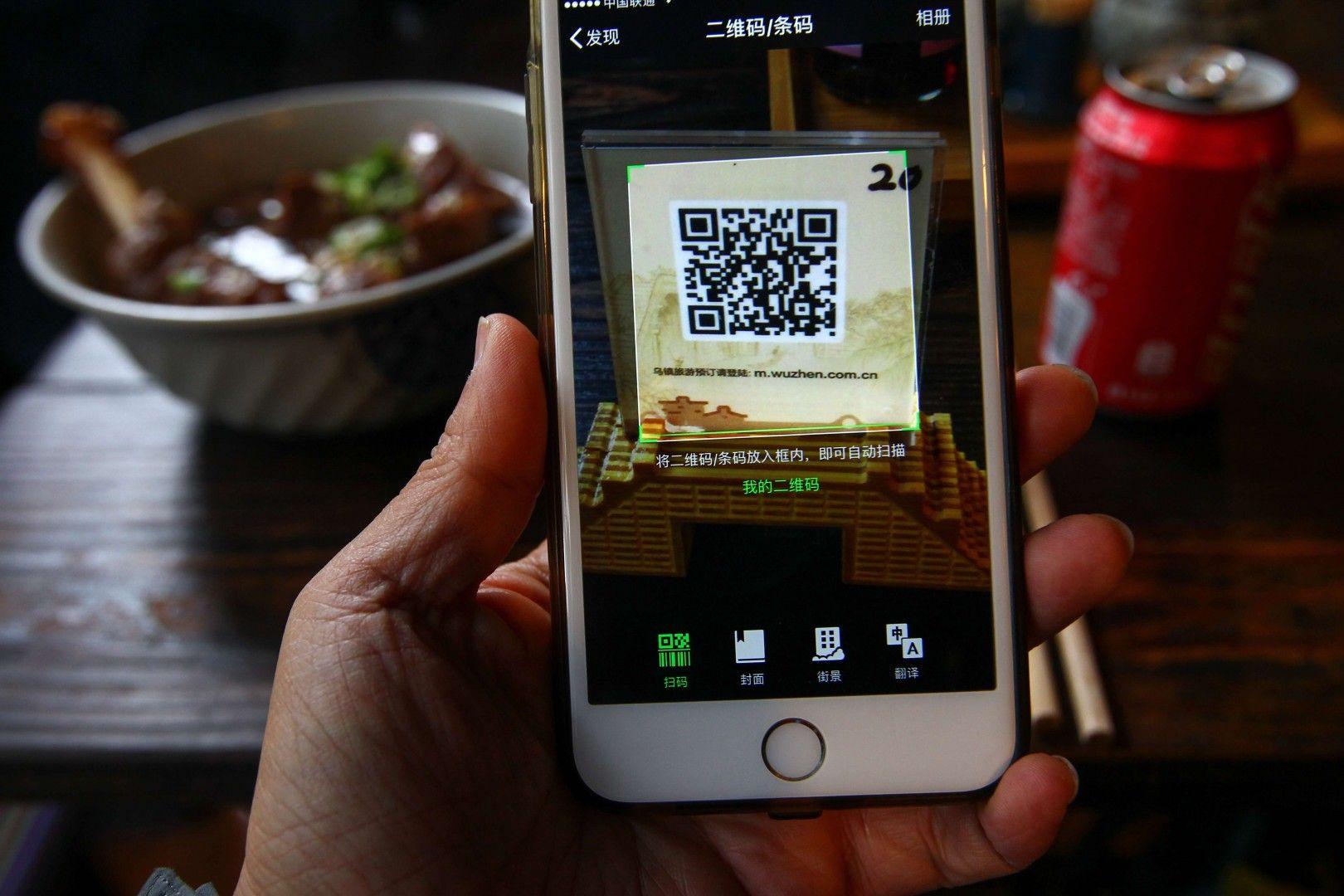 Speaking at the Mobile Technology for Development (MT4D) Conference in Accra dubbed, ‘Leveraging mobile technology to drive Financial Inclusion’, Dr Mahamudu Bawumia, the Vice President of the Republic of Ghana announced that in two weeks’ time, Ghana will become the first African country to launch a universal Quick Response (QR) code in a bid to reduce the volume of cash in circulation in the country.

At the moment, some businessmen and women use multiple QR codes to accept various cashless payment schemes in Ghana, nonetheless, Dr Bawumia says the code first announced in November 2019 will be inter-operable and function across different systems and platforms.

He pointed out that the QR code which will be suitable with feature phones (commonly known as ‘yam phones’ in Ghana) and android phones will allow businessmen and women and clients to receive non-cash payments faster without rushing to cash-out.

Additionally, Dr Bawumia said the QR code will facilitate easy collection of monies at funerals, in commercial transport and restaurants.

He stressed that “Ghana is, of course, when we launch it in two weeks’ time, we will be the first country in Africa to have a universal QR Code, first country.’’

Again, he emphasized, “…It’s inter-operability at the QR Code level. Of course, QR codes are here but they are not inter-operable, we are bringing in together the standards that will make it inter-operable…,”

Margaret Twumwaa Ntiri is a trained Health Service Administrator, Freelance Writer and a Consultant. Her passion for teaching French and love for Research makes her yearn to learn more about tech and other fields. She loves writing, surfing the internet, singing and listening to Gospel music.
She is also a graduate of the University of Ghana Business School. You can reach her directly on 0577354769.