Gov’t to tax MoMo transactions from this month? 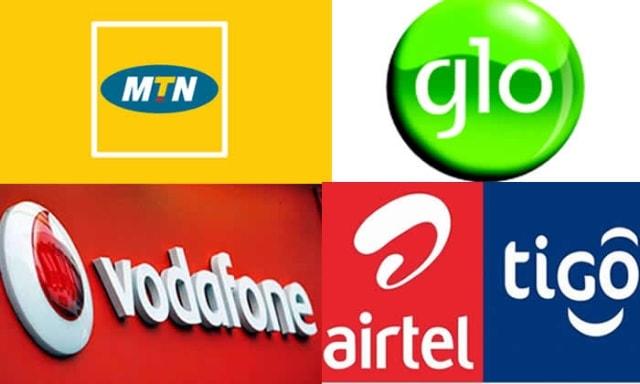 Telecom Operators could soon be paying taxes on revenue secured from Mobile Money transactions, according to persons close to the revenue agency.

It is still not clear what might have influenced this move to start taxing fees charged by the telcos on mobile money transactions, but JoyBusiness understands that the tax could be in the form of a VAT on mobile money fees as well as the revenue earned on this service.

There has already been a meeting between the Ghana Revenue Authority (GRA) and the telcos on this matter.

Some of the telcos have already been presented with the expected taxes they have to pay before the end of this year.

The Mobile Money business in the country

Mobile Money has seen significant growth in value and transactions in all areas of its operations.

Figures from the Bank of Ghana have shown that as of June the deposits held on mobile money accounts has reached over GHc2 billion.

Would the telcos pass on the cost to consumers?

For some, it is clear that the Revenue Authorities might have their way in terms of taxing this service, but the question is, would the telcos end up passing this charge to consumers or they would absorb it?