How to watch Netflix series and movies from other countries 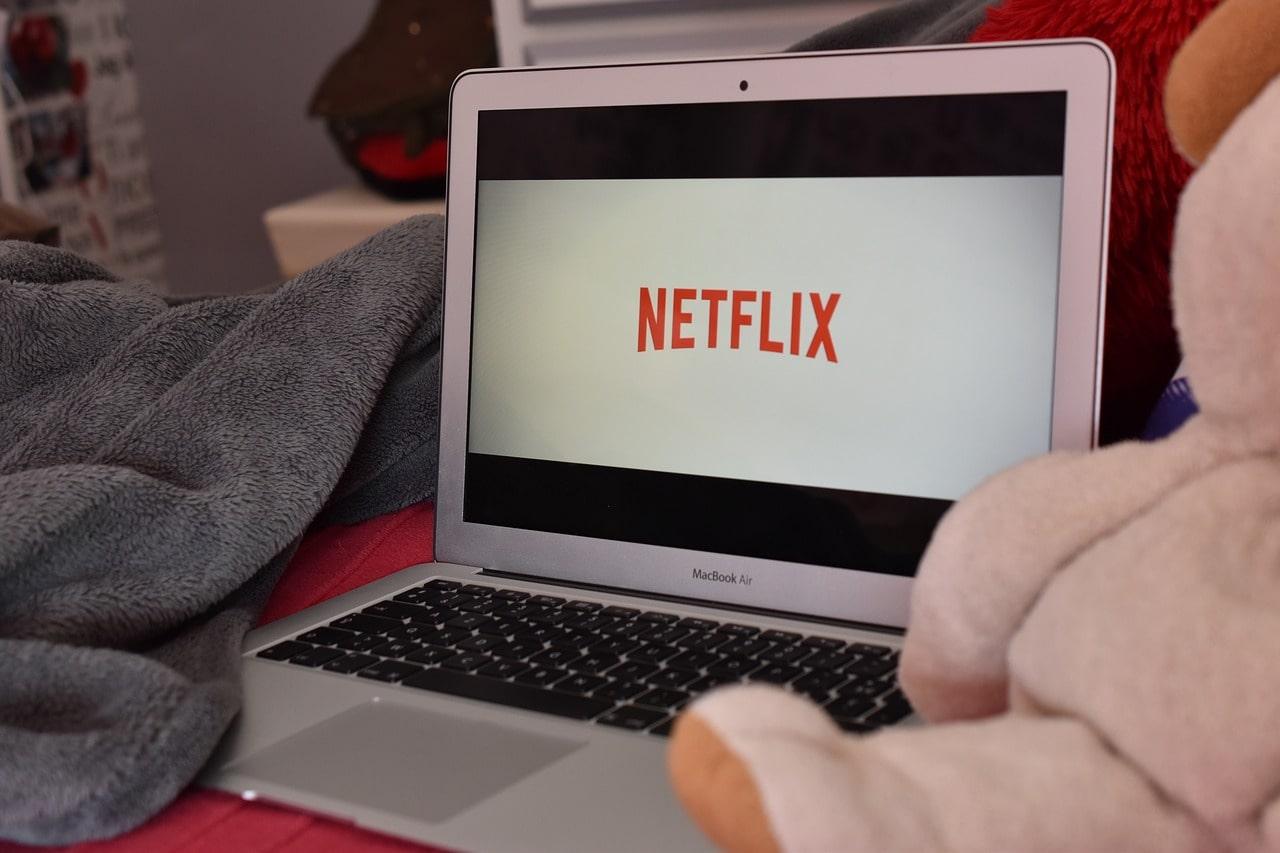 One of the best perks of a Netflix subscription is the large library of titles available. However, some countries have merely a fraction of the choices allotted to other regions. To get the most out of a monthly subscription plan, it is wise to keep changing the IP address associated with the Netflix account.

The easiest way to change an IP address is to use a virtual private network. VPN software allows the user to access Netflix from any country in the world by tricking them into thinking the device is physically there. However, the VPN simply re-routes the already existing IP address.

This guide will explain how to use a VPN to access Netflix from any desired region. Anyone can set me up and have it running within minutes. For those who just want to get right into the action, use this link to get the best VPN for Netflix on websafetyadvice.com.

Why is a VPN Required to Watch Other Versions of Netflix?

Netflix and other large streaming providers impose geographic restrictions on viewers in different regions of the world. In most cases, the availability of each title depends on who has the rights to that program in each territory. That’s why US users don’t have the same shows as UK audiences and vice versa.

Netflix scans the IP address of each user logged into the platform. Then, it matches up the country of origin with the correct content library. Since a VPN lets the user set their own location, they can simply move their signal to access any library they choose.

While this is all well and good, Netflix and other companies have begun to combat known VPN IP addresses. They can block any IP address that was previously used by a VPN service. This means that users need to invest in a VPN that consistently changes their IP addresses to stay ahead of Netflix’s watchdogs.

How to Use a VPN to Watch Netflix

There are four simple steps required to start watching the Netflix library featured in any country. From start to finish, the whole process will only take a few minutes and requires zero technical knowledge to complete.

While it may seem tempting to go for the first VPN available, it is important to do thorough research into any service being considered. Each VPN has vastly different terms and conditions. For instance, free VPNs often track and sell user information to become profitable.

Paying a small monthly fee for a reputable VPN is well worth it in the long term. These paid services provide better security and frequently update their IP addresses. As mentioned above, Netflix will eventually ban any stale IP address that was previously generated by a VPN.

A VPN used for video streaming also needs to offer both reliable and fast connection speeds. If the connection isn’t up to snuff, the stream will frequently buffer during video playback. Netflix recommends a connection speed of at least 5.0 Mbps to watch content in HD with no stuttering.

Last but not least, the VPN must have a server located in the same country as the Netflix library being accessed. Most VPNs will proudly display a list of supported regions on their website. If there are multiple servers in the desired country, the connection quality will improve even more.

Install the Software on Relevant Devices

Once a high-quality VPN is found, the user must create an account on their website. Then, a list of subscription plans will be displayed. Some VPNs even offer a free trial period to get new users acclimated to the software.

After the payment has been processed, the VPN software will become available for download. There is a different download for every unique streaming device. Make sure to download only the installation files that are compatible with the correct device.

Connect to the Server of the Desired Country

The VPN will now appear in the list of available apps on that device. Open it up to see all of the servers and countries currently available. Many VPNs will even allow users to select the individual city they want to connect to.

It also pays dividends to check a server’s speed before connecting. If one server is experiencing lots of traffic, it is most beneficial to choose another. This will make the Netflix streaming experience far smoother throughout the day.

With the VPN up and running, the device is all ready to go. Simply log into Netflix as usual to see the new library of content.

To get the most out of a Netflix subscription, it is paramount to use a VPN app. A VPN allows any Netflix subscriber to access the full array of streaming content available worldwide. By changing an IP address, users can trick Netflix into thinking they are watching from any country they choose.

However, not all VPNs are created equal. To facilitate a quality Netflix experience, a VPN must have a server in the desired viewing country, must offer a reliable connection speed, and must commit to changing their IP addresses regularly to avoid getting banned by Netflix. As long as a VPN upholds these three principles, any Netflix viewer can make the most of their subscription with ease.