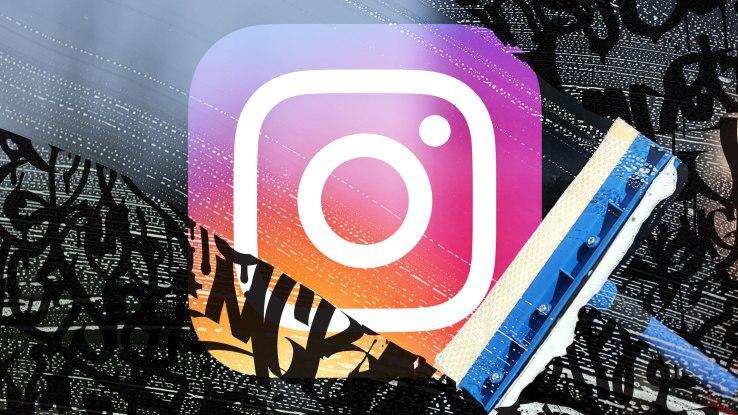 Facebook announced at its F8 developer conference that the Android version of Instagram is getting offline functionality. In fact, the features are already rolling out in certain parts of the world. (I was able to get some of it to work in New York on a phone running Android Nougat, for example.) Offline mode could eventually make it to iOS as well, according to TechCrunch.

The offline mode features go beyond just saving a draft or queueing up a photo at the top of the feed, which the app already let users do when they tried to post with poor service. You can now like or comment on other users’ photos, or even follow and unfollow accounts, without any data connection. The next time your phone accesses the internet, Instagram will go back through this history and complete each of those actions.

In addition, Instagram will also effectively cache certain parts of the app (like commonly viewed profiles, as well as the Explore tab) so that you aren’t just staring at a blank screen when you don’t have a good connection.

Facebook says it’s making Instagram more usable offline in order to improve the experience for users in countries where there’s either unreliable service or limited access to consistent internet connections. That could be a big driver as the app continues its rapid growth in places outside the United States.