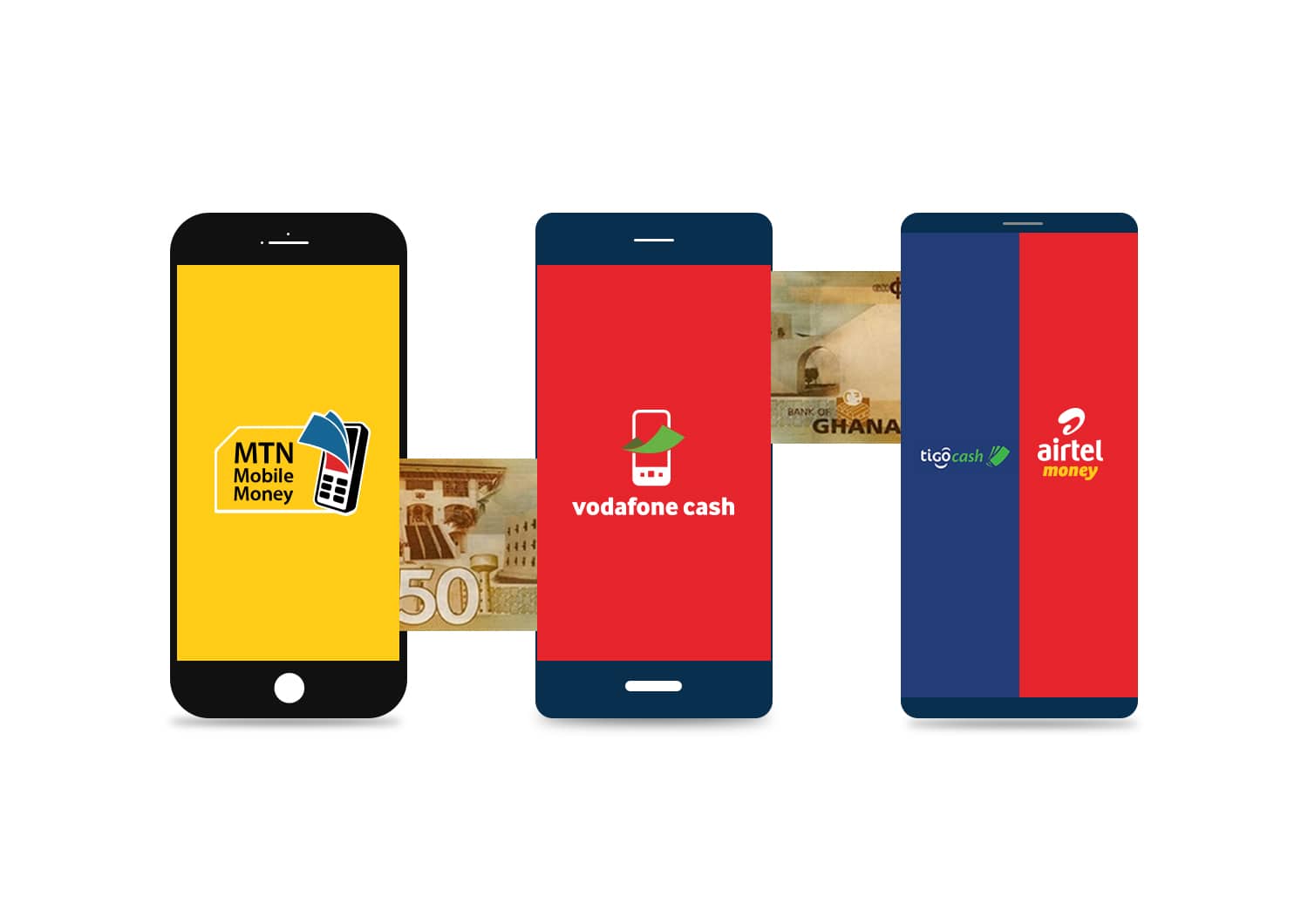 Mobile Money since introduced has readily been accepted in our society due to its convenience and its no surprise over 1 Million transactions were recorded in the month of September as the highest volume of transactions since it was introduced.

The September transactions were in Ghana Interbank Payment and Settlement System (GhIPSS) Third Quarter Industry Transactions report. An increase of 250 per cent in the Month of September was recorded as compared to the previous month. In May last year, the Mobile Money Interoperability was introduced which went on to record about 100 thousand transactions in its first month.

Archie Hesse, The CEO of GhIPSS in an interview made it known that transactions could even go up further and that the GhIPSS has been working with the telecommunications to increase the awareness about the existence of Mobile Money Interoperability.

He also made it known that, an advanced method is been introduced to make payment with Mobile Money easier and more convenient and that this initiative will significantly drive the Mobile Money transactions up by higher margin.

He said, “with the Mobile Money Interoperability, customers are now able to transfer funds from one Mobile Money wallet to another wallet across networks. This eliminates the higher to complexities and inconveniences associated with transfers across the various networks in the country, which was only possible through the token system.”

Finally, he made it known that the Mobile Money Interoperability had also been seen as an important method to deepen financial inclusion because it enables individuals who did not have bank accounts can now be gulped into the banking system because any money kept on a Mobile Money wallet is held at a bank.