All the Cool New Features WhatsApp Introduced in 2017 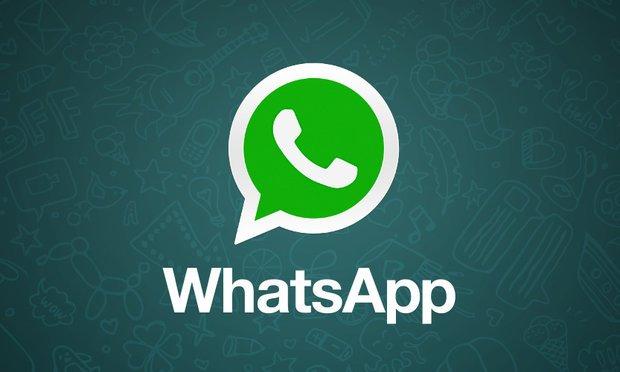 WhatsApp is hands down the most popular messaging app with over a billion users. To attract even more users and at the same time keep the existing users happy they have been adding some cool features.

Adding to the already huge list of WhatsApp features there are many exciting features released in 2017. To let you know about them at one place we are here with this article. We mention the new WhatsApp features introduced in the Android and iOS app recently that makes WhatsApp one of the best chatting apps.

Perhaps, one of the most important updates this year, the new Status feature was rolled out to all users globally in February. The new WhatsApp Status feature replaced the old text form of status to allow users to change their status to a short video or multiple photos that will automatically disappear in 24 hours. Even though this feature was clearly introduced to combat Snapchat competition, it overhauled the way users interact with the app daily.

This change is significant because WhatsApp is one of the primary platforms for media sharing after an event, get-together, or any social meeting where pictures and videos are taken. The media limit was first at 10, and this increase to 30 was a welcome change by all users.

This feature is fresh out in the stable version. It’s important for a chat app because it lets you recall sent messages. The feature in the many possible forms allows users to recall or ‘unsend’ messages they have been sent to their contacts, or even edit them. The feature was first seen on iPhone beta version and was also spotted recently on WhatsApp Web as well.

This feature was rolled out in February to all users as an optional security feature. With this feature, users are now able to verify their number when they install the app on a new device more securely. Users will have to provide a six-digit passcode (created by them using this feature) when registering their phone number with WhatsApp again – or any attempt to verify their phone number through the app. To know how to set up two-step verification, follow the step-by-step guide here

With the new Pinned Chats feature introduced in May for Android users, WhatsApp allowed pinning of up to three contacts on top of rest of the conversations. WhatsApp is also testing a new feature that lets you send multiple contacts at once. Earlier, users were limited to send just one contact at a time, but now that limit has been revoked.

Spotted in Android beta was also emoji search that brings the ability to search for emojis based on keywords. This nifty feature was first possible through third-party apps, but now the ability is coming to the in-app keyboard as well. There were also new font shortcuts spotted in beta for bold, italics, and strikethrough. This would remove the need to add text inside asterisks while typing for making it bold, or type phrase between underscores to italicise.

There have been a lot of other features, like the support for picture-in-picture and ability to have text as a status message as reported by GeekieWorld.com