Adapting to local conditions, transport apps are enabling Ghanaian users to cut through gridlocks while creating massive jobs through a partner-driver scheme. 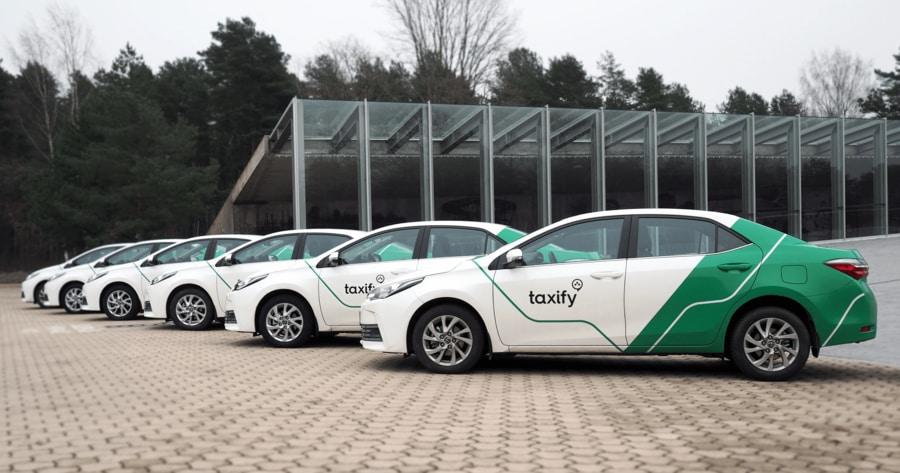 One year ago, Kwabena Agyemang Bawuah became a driver for Taxify, a ride-sharing app that connects drivers with customers who want a ride. In that time, he says he has seen his monthly earnings nearly double to GHC1200 per week. The 29-year-old driver makes about 10 trips per day.

“The experience has been good, especially compared with other taxis,” he says. “There’s more money, and the clientele has more trust in you.”

Taxify is aggressively expanding its African footprint. In addition to its presence in Accra, it is present in over six African cities and over 35 cities across Europe, the Middle East and Central America.

Our particularly inspiring story of the Taxify revolution in Ghana is that of Kevin.

Kevin was an Insurance Broker with one of Ghana’s leading Brokerages and was laid off in the heat of the recession a couple of years back.. With a family of four to feed and no other source of income, he turned to Taxify. In his first week he made GHC1,350, a figure he wasn’t even making in the Insurance Industry where he worked.

“I am now able to provide for my family, keep my kids in good schools and because of the flexibility of the platform, still make it home every day to spend time with them,” he says.

There are so many Kevin’s, who for one reason or another have chosen to either supplement their income with Taxify or make Taxify their primary source of income.

Driver partners on the Taxify platform talked about the ease of driving, the flexible hours that makes it an option for not just the unemployed but also for the underemployed. One of the driver partners, Nii Kpakpo Nelson, says, “I was on another ride-hailing platform before now and we were badly treated and we were down. So, the coming on board of Taxify has been awesome.”

He says, “It came when we were down. It has empowered us. Working with Taxify is the best for any driver partner now. The commission is just unbeatable.”

“Taxify takes only 15% commission and of this 15%, they give 5% back to driver-partners in form of bonuses to further supplement our earnings. This is in contrast to competitions 25% commissions.”

A female driver partner, Wynitta Addo, says, “I’ve been working with Taxify for almost year now; it has been the only ride-sharing driver’s platform I have worked with since I lost my job in Kumasi as an agronomist and came back to Accra. I’m back on my feet now, but it took me a while to get my current job, which I shuffle alongside being a Taxify driver, but when there was nothing else, there was Taxify.”

She adds, “The platform has met 9/10 of my expectations as it favours drivers because they give more percentages and bonuses for working long hours, weekends and holidays.”

All Taxify driver-partners must follow certain procedures before driving on the platform. After signing up to drive online at partners.taxify.eu and submitting all relevant authentic documents, they are trained and pass through an onboarding process before driving on the platform. Drivers are then evaluated by passengers after each trip to ensure that quality is maintained.

With this ecosystem, Taxify has managed to create something many governments struggle with – a dignified, efficient, flexible and effective vehicle to create jobs.