Thinking about Becoming a Game Developer? 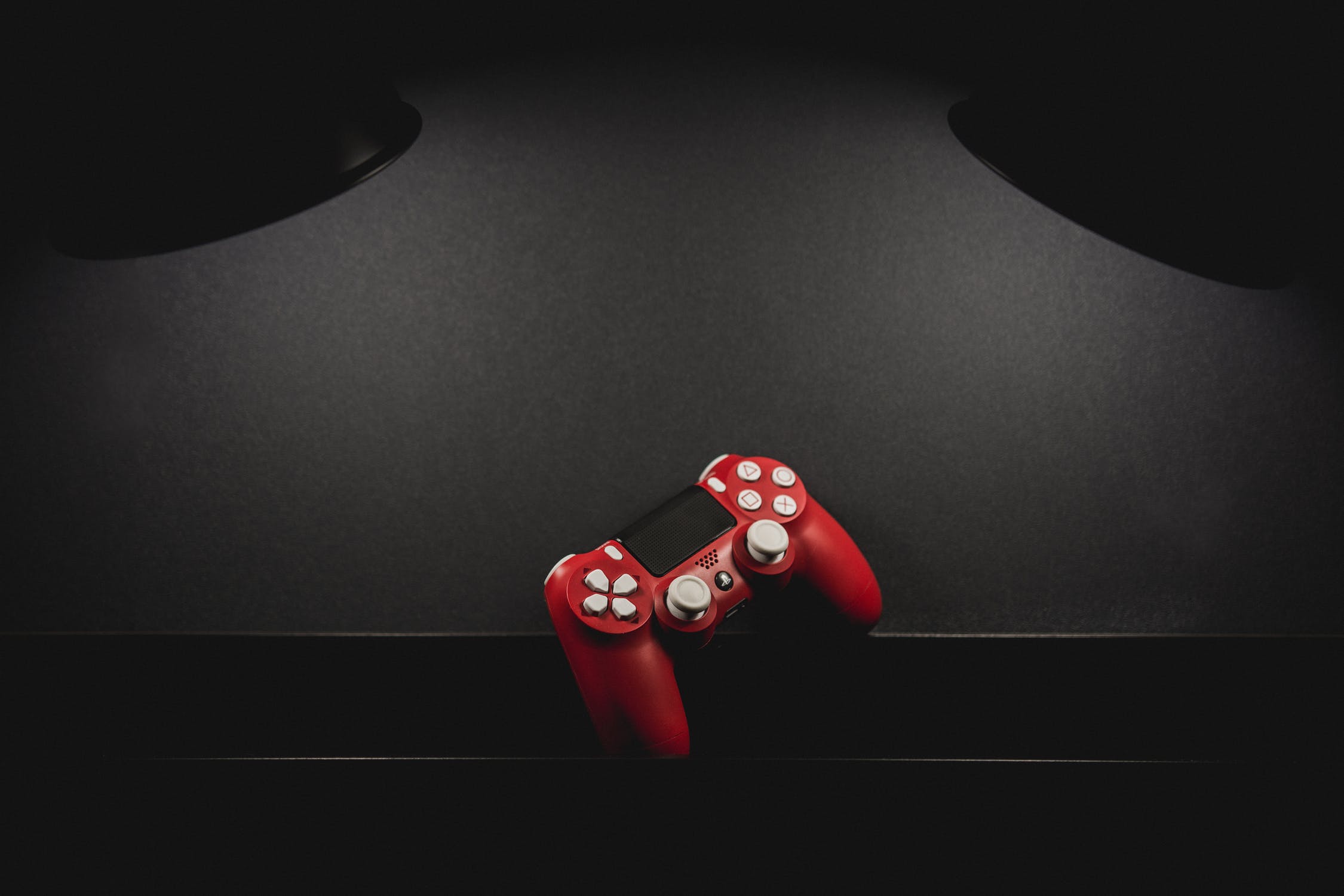 Being a game developer is the most obvious choice for someone who plays video games. If you’re in love with thinking about how levels are designed, various gaming mechanics work, and effective storytelling happens through an interactive medium like gaming, you’ll probably really like being a game developer.

Being a gaming dev comes with a lot of advantages

Being Able to Bring Your Vision to Life

While it might be hard to make your voice heard and bring your ideas to life early on in your career, especially if you work at a big company, you’ll have a lot of control over your creative process later on. If you have a vision of what the perfect game might look and play like, you might have a chance at making your vision real by becoming a gaming dev.

It doesn’t matter which generation of consoles and games you grew up with: if your first console was the SNES and you grew up playing 2D games or you started playing during the internet and MMO boom and spent most of your teenage years switching between your ten League of Legends accounts, you probably were inspired and intrigued by video games. Becoming a game dev gives you the chance to inspire and intrigue others.

It’s really easy to start on this career path and get relevant experience on your own. While being a game tester depends only on whether you get a company to hire you or not and the success of a lets player largely depends on luck, there are millions of tutorials and books that teach you how to become a game developer online. If you have a decent computer and an internet connection, you can basically become a professional, creating a game from home. Not a lot of professions can claim to provide this.

The pay is extremely good, and there is a lot of room for advancement – if money is the top priority for you, you should become a game dev. The average salary of game devs is twice the average salary of the whole population, and if you are smart and dedicated, you can easily rise through the ranks.

The Disadvantages of Embarking on This Career Path

If you’ve been following the gaming world, however, you’re probably aware of a plethora of articles by game developers complaining about their job and quitting. This should tell you that there are some serious drawbacks to being a game dev that you should be well aware of before investing a lot of time in this path.

Keeping Up with the Technology

Game developing technologies change extremely rapidly – each month, there is a new engine update, low-level graphics API change, new hardware being introduced, and new techniques being worked on. This can be extremely draining after a while – you’ll have to spend a lot of time after work trying to keep up with the news coming out from the gaming dev world. Not to mention, with each major change, you need to invest a significant amount of time trying to learn about all the changes and new features and incorporate them into your workflow.

Managers running game development companies are very demanding and unforgiving. Although you’ll be earning a high wage, it comes with a price, and that price is to deal with being overworked and face impossible-to-meet deadlines. All the horror stories that come out of the dev world have to do with how harsh the managers are and what insane expectations they have of you. We have companies that monitor every minute of their developers, we have companies that make the developers stay overnight during Christmas, and we have companies that threaten to underpay their employees if they don’t meet an impossible deadline. All of this makes the gaming dev world the most hostile to employees, and you must know what you’re getting yourself into.

The gaming sector is probably the most discriminatory sector to work in. If you’re a young male, you probably won’t face a lot of problems, and you don’t need to try hard to be welcomed as part of the team. However, there are two sections of the population that won’t be accepted as easily: