Top 10 Passwords You Should Never Use 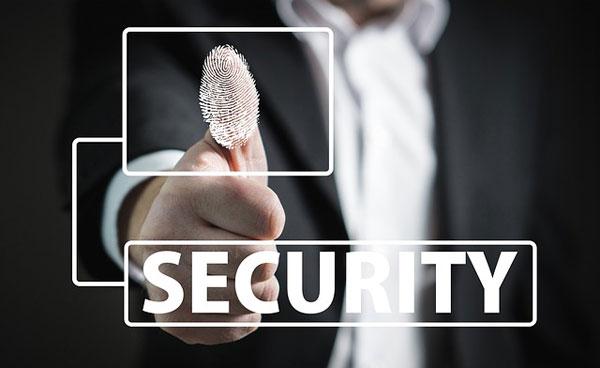 If you’ve made a common mistake of using a password that is easy for you to remember, such as “password” for your password, then you may want to rethink that strategy. Passwords that are easy to guess pose a serious risk to your personal identity.

Unsecured computers are most frequently victims of hacker attacks. Statistics puts hacking attempts at one every 39 seconds – that’s over 2,000 attempts every single day. So it’s a reality you need and should be aware of.

These hackers will usually try out a string of the most common usernames and passwords when attempting to penetrate a computer system. If you frequently use your username as your password, you should know that over 43% of all successful hacking attempts are on systems where the end user has used the same username and password.

Top 10 Passwords not to use

In both film and TV shows, hackers are always portrayed as individuals that have grudges against institutions, who make headstrong attempts at breaking into network systems. But the reality, when it comes to hackers, most of these attacks are deployed by automated scripts, that go on a rampage, seeking out thousands of different computer systems at once, looking for security loopholes to exploit. Statistics prove that these attacks are happening, literally, all the time on computers that have a connection to the internet.

A team set up four Linux computers and hooked them all up to the internet, then recorded every time one of these machines was attacked by a hacker. From this study, it was found that most of the attacks were pretty unsophisticated, coming from hackers that used basic dictionary scripts; which is basically a piece of software designed to run a list of the most commonly used username and passwords in an attempt to hack into a computer.

What Do They Do Once They’ve Hacked Your System?

The most common sequence of events goes something like the following:

What Is Their Objective?

These scripts that hackers use, will return a list of prospective computers, who will, in turn, make a concerted attempt at getting into these compromised systems. In most cases, these hackers will create backdoors, which are undetected entrances into your system that they have full control over. This is so they can create botnets, which they use either for, disreputable or profit purposes.

A botnet is basically a list of computers that have been compromised, which are all controlled by autonomous software robots, enabling the hacker to remotely manipulate these computers. These botnets can be used to carry out identity theft, disrupt a network, damage system files, and a host of other things.

How to Strengthen Your Passwords

From additional findings, it has been shown that most people use six or less characters in their passwords, with 50% of these people using passwords that use alpha-numeric characters, and the other 50% using a variation of their name, slang terminologies or simple random strings of characters on their QWERTY keyboard, such as ‘ghjkl’.

Thus, several obvious recommendations have been made, such as users adopting a password that has no less than eight characters in it, using a mixture of both uppercase and lowercase letters, accompanied with numbers and special characters. The password should be simple enough for you to remember, but you don’t want to make it too simple, you want to make it impossible for a hacker to figure out, so make a habit of altering it, if and when you feel it’s necessary.

Uchenna Ani-Okoye is a former IT Manager who now runs his own computer support website https://www.compuchenna.co.uk.