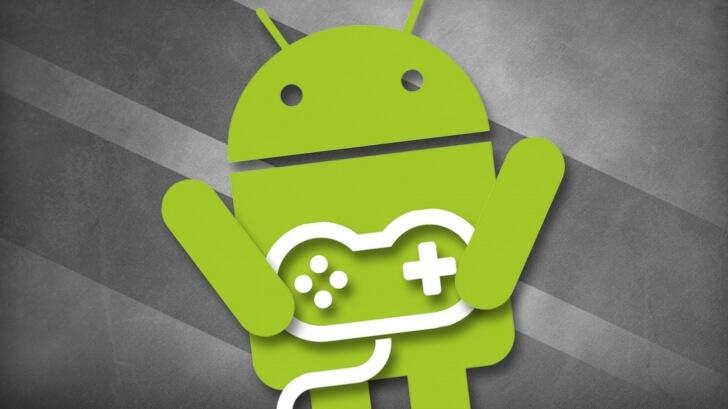 When it comes to killing time, Movies, TV shows, and books all comes into play but sometimes you might not need any of them. When there is nothing worth watching or reading, you can kill time and get smarter with some android games.

We often face times when we have absolutely nothing to do. It is often easier to take out your smartphone and play some games. For those few minutes of boredom and relentlessness, you could hold your mobile and play a few mind games which will help you pass time and smart.

There are a lot of other small tasks you can do if you feel like reading news, replying to social media, watching comedy clips, etc. but none of these can exercise your brain.

Your brain can be exercised by diverting it from current dull work and using it elsewhere to solve puzzles or play games for a short while to keep the brain more active.

Gaming is a hobby and it requires time and passion, but with these time-kill games, it can be played whiles waiting for doctor’s appointment, waiting for a car at the station, waiting for someone, and such situations.

This and many other factors can be considered before downloading these games.

5 Android Games You Can Play To Kill Time

This game is designed in a unique concept of twisting the tracks to create a straight route for the train to move forward. This game is an arcade-type where you must start from the beginning if you fail. It does not have level saves and is a great game to pass that few minutes you have to spare.

Another game with a unique concept and design. This game is designed to save your character from monstrous hurdles. The player will have to face a character always on the run and must tap the screen to stop in case of a hurdle.

Its an arcade type of game and as such requires the player to be very attentive. It comes with level saves, the more you advance, the more difficult it goes.

This game is one of the very best and a favourite of many players. This list wouldn’t have been completed if Candy Crush was not included. The hours I spent on this game to reach more than 1300 clearly justifies that it is a game worth playing.

With small levels of swiping similar candies, the game exercises your brain when you look for the best match and eliminate as many candies as you can.

As the names suggest, you have to destroy the castle starting with limited and feeble weapons. As the game advances, you have to move to different locations with better weapons and harder castles.

It may seem hard but it’s doable if you give it a try. Once you unlock stronger weapons, you can play the initial levels and complete with one shot where it took more than 5 shots to destroy the castle.

Mastermind is popularly known as Code Breaker. Player predetermines a combination of four colours that are hidden and provides the user six colours to guess what those colours are. The player must also determine the order in which the colours are placed.

No pins means the color chosen is not correct.

I have shared with you some of the games on Android you can play to kill time and also train the mind to be faster. You can comment your choice of game that was not included in this post to help others who love to try out all the games.