All Telecom Providers are Licensed By NIMC to Provide NIN 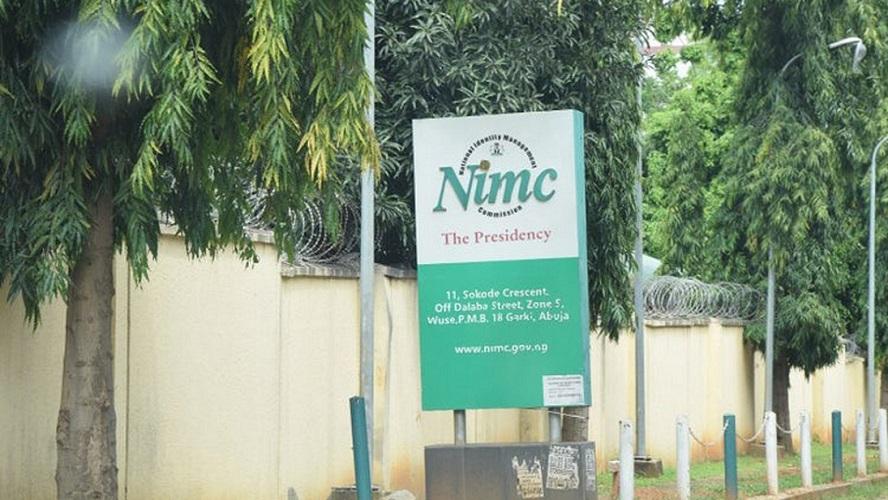 All Telecom Provider is licensed by NIMC to provide NIN

Presently, NIMC has granted Telecommunications companies licensed to register people who do not have National Identity Numbers so as to reduce the huge crowds at the official center of the National Identity Management Commission.

Aliyu Aziz (Director-General of National Identity Management Commission), also said some private and public organizations have been licensed by the commission to provide NINs in order to address the public at the commission’s offices.

The minister also addressed the union that the demands presented by NIMC workers were new to him, as he took over the supervisory role of NIMC in October 2020, and he has set up a seven-man committee to work on the issues of the workers and submit a report to him in two weeks time.