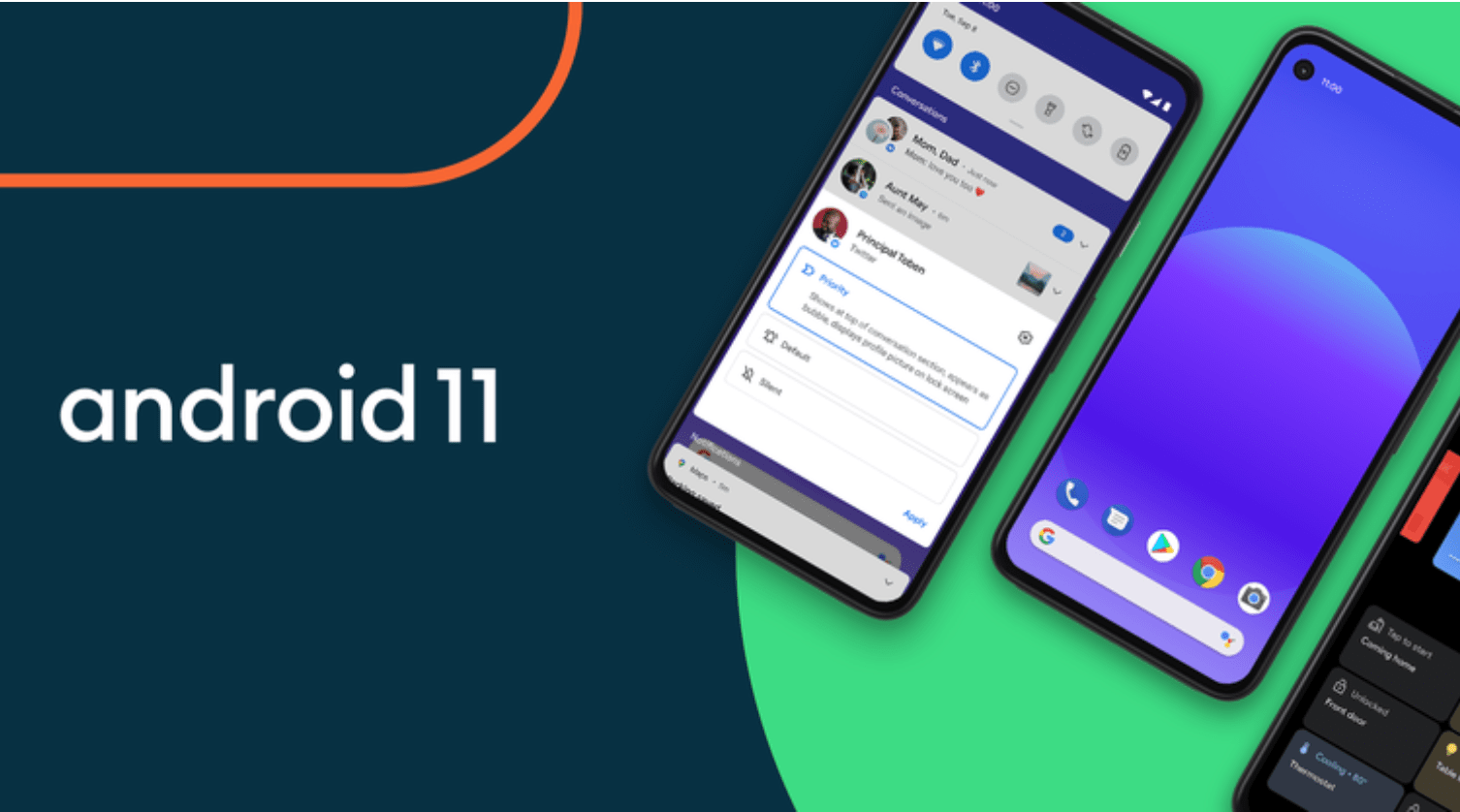 Top 8 Android 11 Features You Need To Look Out For

Google has officially released Android 11 and it’s available for download on all Pixel phones from Pixel 2 to Pixel 4a.

Some other phones such as OnePlus, Xiaomi, Oppo, and Realme will also get the new update.

The new Android 11 comes with lots of great features and I’ll be sharing some of them with you in this video. So without much ado, let’s dive in.

One key feature is bubbles. Bubbles make it easier for you to reply messages from apps such as Facebook messenger, telegram and Google messages by displaying a floating circle or bubble of the app on your screen.

You should be used to this if you use Facebook messenger app often. You can turn bubbles on or off for various apps. This feature is however not compatible with a lot of apps.

One of the highly requested and talked about features is the built-in screen recorder. You can now record your screen with a single tap. You can choose which audio to record, be it from a microphone or your phone. There’s also an option to not record audio at all. This feature means You no longer need third-party apps to record your screen.

The dark theme can now be customized. You can turn it turn off and on automatically so it takes effects at specific times. If you’re a dark theme lover like myself, then you can leave it on as long as you want.

New icon shapes and styles have also been added. You can choose from the 4 styles available or create your own custom style by choosing your font, icons colour and icon shapes.

For added security, Google revamped the permissions feature. Previously, you could only allow apps permission when the app is in use or make the app request permission every time or even deny the app permissions altogether. Now, you have the ability to remove app permissions if the app has not been used for some months.

There’s also a sound menu which pops up when you tap the volume control button. It makes it easy for you to control the various sound settings for media, calls,, alarms and ring tones. U can tap see more for access to the complete sound settings for your device.

So, guys, these are the Android 11 features I’ll like to share with you today. If there are other cool features I didn’t touch on, share them with us in the comments.