Is an antivirus necessary for an android smartphone? 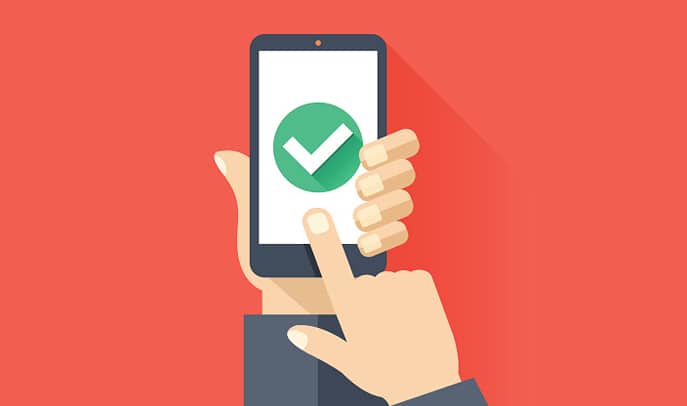 Do you use an antivirus on your android phone?

Sometime this year, a friend posted in a WhatsApp group that he had lost all of his contacts because his phone was attacked by a virus. Another friend quickly suggested that he installed a certain anti virus on his phone to prevent such loss.

I couldn’t help but think of the many reasons that could lead to the loss of contacts. At a point, I imagined his contacts may just be “hidden” or his “contacts” app does not even have permission to access this “contacts’. Anyway, I later realized he was running Android version 5.1 Lollipop. Did he really need an antivirus on his phone? I doubt it.

What is an anti-virus?

In simple terms, an antivirus is any software (or app) that is used to detect and destroy computer viruses. Your smartphone is a computer too. The Android OS has been taunted over the years has been very vulnerable to viruses and with this “fear of viruses”

Do you need an antivirus?

You certainly don’t need an antivirus if you run Android version 4.2 and above. This is because Google includes automatic scanning as part of the Play Services to keep you and your device safe.

Google’s security services for Android are designed to provide the best security for mobile devices — by default and free for all Android users. As a result, data about the Android ecosystem has shown that Android users face very low risk from potentially harmful applications and other threats. Users can, of course, use any solution they would like, either in addition to or as a replacement for the Google solution, but our goal is to make that purely a matter of choice, not a matter of protection.

As an added step of protection, you should only install apps from the Google Play Store and avoid pirating or installing apps from other sources. Most often, these side-loaded apps (apps that have been installed) outside of the play store. Most of these “cracked” apps contain malicious software.

What can you do to be safe?

If you are still interested in android antivirus and would want to check them out, there is a lot on the play store. My favourite of them is ESET Mobile Security & Antivirus. Most of these anti-viruses apps on the play store offer additional functionality you can explore. All the best!

Have you ever used an antivirus on your android smartphone? Do you look forward to using one? Let us know in the comments.