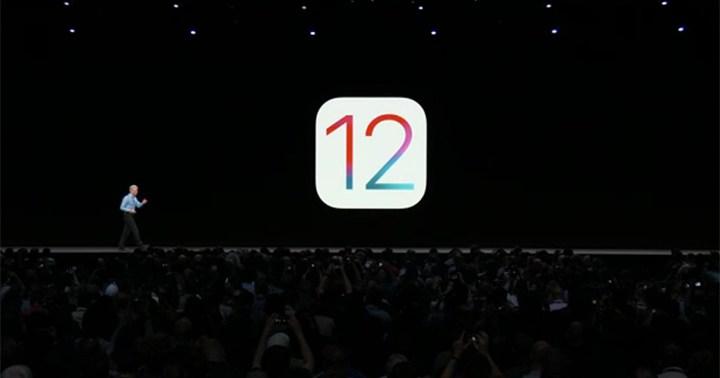 The Cupertino company touts that the new operating system version is molded better with their A-core chips, providing better overall performance than its predecessor. This performance upgrade is felt even at the older models as Apple touts 40% faster app loads, 50% faster keyboard slide, and 70% faster photo browsing on the iPhone 6S running iOS 12 as compared to iOS 11.

Apple also expands augmented reality use with the introduction of ARKit 2, which now supports multi-user virtual reality through shared spaces.  There are also new features including photo search, suggestion, and key moments, a new measurement app that utilizes AR to accurately take calculations.

Siri also gets a well-deserved update by learning more of your activities on the background. In turn, Siri suggests phone activities you might need through the day. There’s also a dedicated app called ‘Shortcuts’ to add pre-made or customize your own Siri custom phrases for one’s multi-action tasks such as ordering your usual items or ringing your accessories when you can’t locate them.

iOS 12 also brings in a new set of tools that would give you more focus, productivity, and digital well-being: a Do Not Disturb App, notification controls right from the lock screen and support for group notifications, weekly activity summaries on how you use your Apple device, and App limits to help curb too much phone use. New family controls will also be in place such as downtime for limiting phone time.

Apple also touts new-generation Memojis, customized versions of animojis that you can mold to your resemblance, and can be used in multiple apps.

The new iOS 12 will arrive later this year, with the beta version released today, on the same devices that had iOS 11:

The Apple iOS 12 will be released to the public as a free over-the-air update later this year. Developers, on the other hand, will be able to get the first version today at the Apple website, while public beta users will be able to download the software later this month.

Mohammed Sylla (aka Malcolm X) is a self taught graphic designer with a demonstrated history of working in the information technology service industry. Currently an intermediate in computer programming and an IT Enthusiast. Call him on 0245683810 or start a conversation at [email protected]