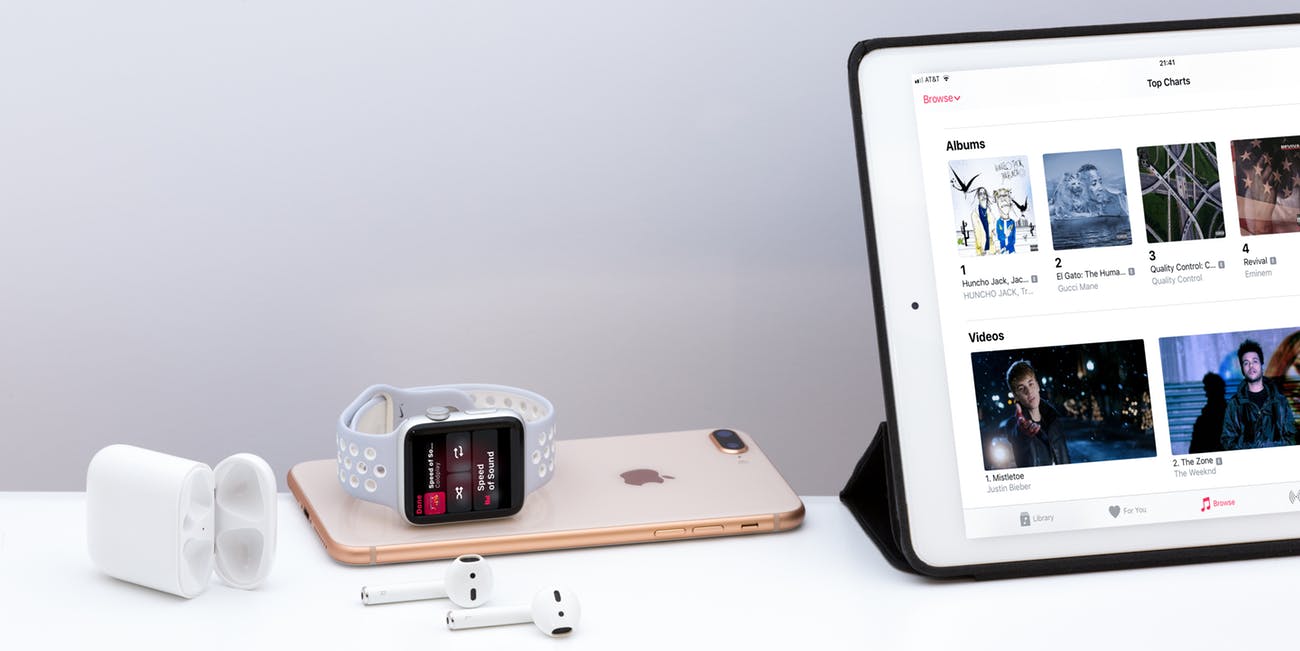 The last two weeks of March have basically been about Apple, Apple and more Apple. They held their keynote and unveiled a couple of devices.

In the week leading up to Apple’s March event, there were announcements on the website that showed the new devices added to their lineup notably the long overdue iPad mini, the iPad Air and the much-awaited Air pods 2.

The release of the new Airpods comes at a crucial time as Samsung recently released their own wireless earbuds, the Galaxy buds, into the market. When the Galaxy buds were released, everyone was comparing them with the Apple Airpods and an area where the Airpod was lacking was wireless charging.

The new set of Airpods however, have this feature built into the new cases and Apple is even selling the wireless case on its own for $79(GHS 422). The new features of the Airpods are all based on changes inside the device so it looks exactly the same as the old ones(sorry for those looking for clout).

There is a new H1 chip which increases the battery life as its more efficient and allows you to activate Siri hands-free. These improvements make the Airpods a worthy competitor to the Galaxy buds.

The new iPad mini and the new iPad air are mid-range tablets with fewer features than the 12 inch iPad Pro but each of them have their own target market.

The News+ subscription organizes magazines, journals and many others into one place according to your interests. Apple promises the service to be ad-free and that all recommendations would be done on your phone so Apple doesn’t know anything about your taste.

Apple Pay is a credit card that offers more infographics than a regular credit card does and what’s more is that their offering 3% cash back on daily purchases which is huge. It does promise to be safer as it requests for biometrics (face, fingerprint) every time a purchase is being made. Like a credit card, however, I think they sought to make money in the Apple store by allowing you to buy on credit and pay later.

Apple Arcade is a variant of Google Stadia but your phone does all the work. Your phone runs the games on its processor (the A12 bionic chip can handle the majority of the games) and can be streamed or downloaded. The service basically just gives you access to the over 150+ games and supports cross-platform playing (iPhone, iPad, Mac Book).

Apple TV+ is an app which is kinda like Netflix, basically promising Apple exclusive series at an unnamed price. The service is expected to launch in the fall (September to December). They showed a lot of celebrities in the keynote which promises some exciting releases.

Apple had a bad 2018 with the iPhone sales even to the point where they refused to publish sale numbers.

The smartphone market is plateauing as a result of saturation so why not get into the emerging and booming subscription service?