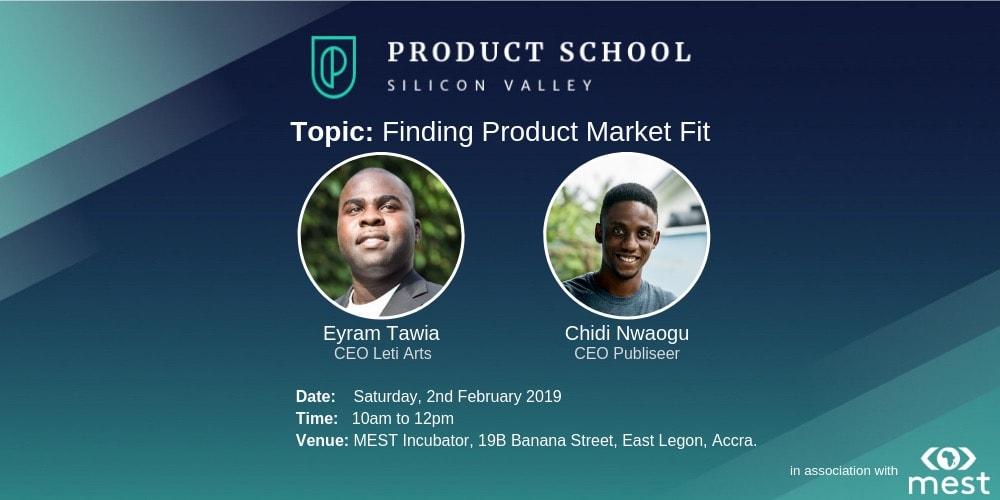 Philip built an e-commerce loyalty store. It was an idea he was very passionate about and spent time fantasizing about the idea. He jumped into action afterwards by getting a skilled software developer to create the product. He modelled existing e-commerce stores and was enthusiastic about the potential of disrupting the market. Development of the site took about 3 months which was very intense. The launch date was filled with a lot more excitement and based on projections, he was going to make millions in less than 18 months.

What happened afterwards, he didn’t expect or prepare for. Acquiring customers took a very long time and when they visited eventually, they barely returned. The few customers who returned didn’t purchase enough on a regular basis to make the business profitable. All his other assumptions fell to the ground like a pack of cards. The next few months were filled with trial and error and 18 months later, the business had to be shut down. Incidentally, the 18-month mark was when he estimated to make the first million. His failure was inevitable as he had ignored certain things.

His is a classic case of designing the market and not designing for the market. There’s a subtle difference between both, the former assumes that people would love the product, the latter understands customers and the market before developing a product.

Unfortunately, Philip’s story is similar to millions of businesses that die every year abruptly.

This is the reason why there’s an importance to consider Product Market Fit in the early days of your product development.

This is why we’ve brought together 2 astute speakers who have achieved Product Market Fit.

Eyram Tawia’s love for comics and video games helped to spur his interest to learn to program at an early age, and quickly found a home as an experienced game designer and developer, and co-founded Leti Arts on his conviction that Africa will make a salient contribution to the world of game development thus helped to pioneer the industry.

Eyram won the British Council Young Creative Entrepreneurs Media Awards 2012 due to his diligence and passion for transforming the creative media industry. In 2013 he was selected by Google Africa as one of 6 Innovation Heroes in Ghana pioneering the use of the Internet and Innovation, and also took home two awards at the 2013 Ghana top app awards – Best Entertainment App and App Developer of the year awards. He was an MTV Africa Music Awards 2014 nominee, Vodafone Global Appstar 2014 winner and winner of the Most Heart for Africa prize at the Africa Entrepreneurs Awards 2015

Eyram is a regular public speaker, appearing at the Game Developers Conference 2013 in San Francisco where he spoke on The Emerging Landscape of African Game Development, at the US-Africa Business Summit 2014 in Washington DC, and at TedxAccra in 2015.

Chidi Nwaogu is a Nigerian serial Internet entrepreneur who has been featured on several national papers for his achievements. Nwaogu was the keynote speaker at the 2012 IT Leaders West Africa Summit, where he gave a thirty-minute lecture on the role of social media and mobile in developing nations.

He started his entrepreneurial journey at 16 with the creation of 9ja Boi Interactive, a video game. He went on to co-found and sell 2 companies. Today, he is the Co-founder and CEO of Publiseer, a digital publishing platform, described by Konbini, as “one of the largest digital publishers in Africa”.

Publiseer was a finalist at a Harvard Business School New Venture Competition and Disrupt Africa Live Pitch Competition. It has been accepted into several accelerators and incubators, such as Microsoft’s Accelerate Labs and University of Cape Town’s Venture Incubation Programme.

Attending this event would put you a step closer to achieving PMF for your product. In addition, you will have the chance to network with Product Managers, Design Thinking Experts, Analysts, CEOs and Product Enthusiasts.

This event is organised by Product School’s community manager Kayode Daniel. You can reach him on LinkedIn and via mobile.