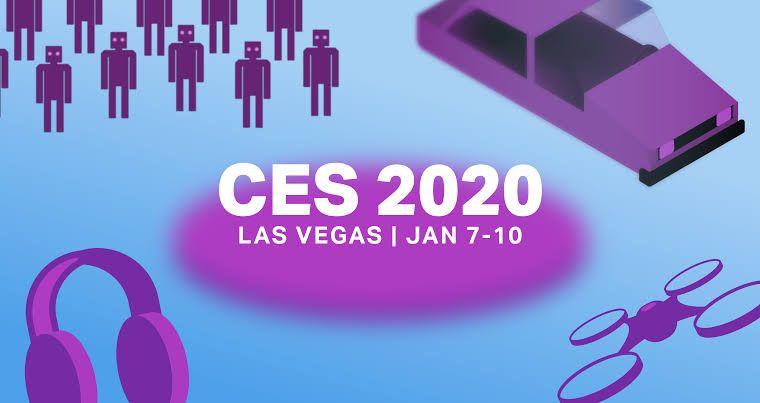 The Consumer Electronic Show is known for all kinds of bizarre concepts and 2020 was no different. Regardless of the fact that we won’t actually use all these devices, it is nice to see what companies have been up to and what life could be in an alternate universe. The main highlights of this year’s show were focused on smart home integration, cars and TV’s.

Samsung’s selfie type is something of a cool feature or gimmick depending on how you look at it. It allows you to type on a flat surface by using the selfie camera to track movements of your hand and transfer it to a standard Qwerty keyboard.

As at now, it works only in English with more languages promised if it’s a hit. Samsung also released Ballie robot shaped like a ball, which connects all the smart devices you have in your home, a potential fitness assistant, scheduler, and remote control for mobile devices. In addition, they released a number of 8K TV’s and a TV without a bezel and rotating smart TV called Sero. Sero can also show content for streaming apps like Youtube and social media sites like TikTok and Instagram by rotating into a phone like the design.

Mercedes unveiled a concept car that looked like a sneak peek into the world of Avatar. The car has scales which are bionic flaps which can communicate information to the driver about the surrounding environment. The front and rear axles of the car can be driven in the same or opposite direction allowing the car to move sideways like a crab in addition to forward or backward motion.

Sony also revealed an electric car which has no intentions of selling to the general public. They decided to furnish the car with all the different technology they have made so far and then contacted an automobile company to do the rest so instead of rearview mirrors it has cameras, radar systems for self-driving, computer systems with its own UI.

Too bad it won’t be released, it had a really nice design. They also announced the PS5 which future proof techs such as 3D audio sound, haptic triggers, 8k support and ultra-high-speed SSD for quick loading times.

LG also brought the heat to CES with their home use technology. Proactive Customer Care service which is an IA powered solution to connect all the smart devices. By using machine learning, it provides personalized solutions, learns habits and offers maintenance tips.

They also showed a fridge which can show its contents when you knock, an oven which can show cooking status without opening the door and give you tips while you cook. They also displayed 8 new TV’s which have an 8k resolution and have an AI processor which can enhance particular scenes and faces to improve the viewing experience. The was a wine cellar on show which could adjust the temperature for every single wine bottle and also had the knock to see through feature. In my opinion it’s just a bragging right and a pretty good one at that.

CES 2020 showed us a glimpse for the decade and it looks exciting to say the least.