How to detect Fake Phones at Circle, Adum, Tonaton or JiJi 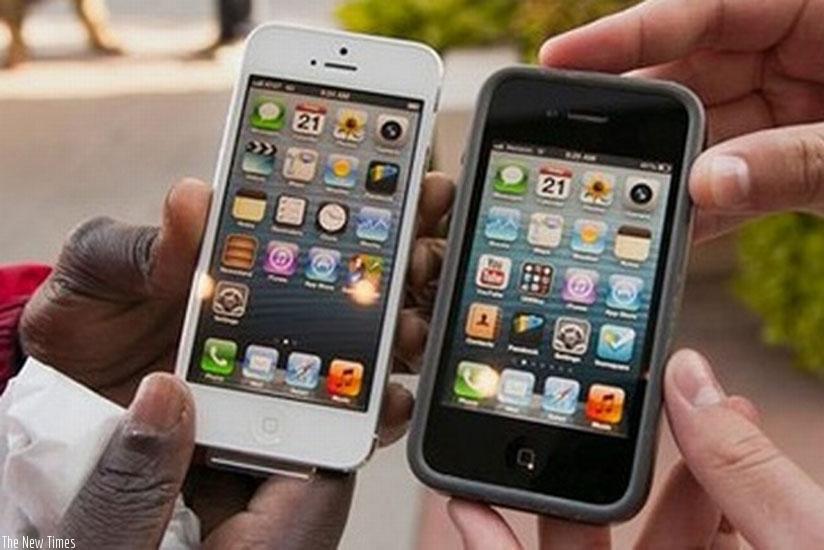 Kai! The phone you may be viewing this post with may be fake. Detect it now. Failed call attempts, poor network quality, and emission of radio frequency used to be the more pronounced modes of identifying a clone or fake phones.

A decade on I will scream at anyone who still possesses these attributes as technical know-how, as I was yelled at by a ‘’mobile phone god’’ at Circle after I fell victim to a scam of exchanging hard-earned cash for an inferior product.

My story may curd your blood, but the good news is I have the antidote to detecting a fake phone and I’ll share with you shortly.

As expected, fake phone manufacturers have grown their IT brains. Their low-grade products have become almost undetectable and very appealing to the eyes.

Yes! They are very unnoticeable now. No wonder I recommended a fake phone to a friend. After assessing the phone, himself, he indicated, ‘’Charlie your eyes open oh’ ’I giggled with pride like a comedian ‘Charlie chaplain’.

In the next hour, we were at Kwame Nkrumah Circle in Accra with my phone as a reference in order to avoid purchasing a fake.

At our first stop, we made a request for the brand of phone in question. The dealer picked one for us, we removed it from the box. I switched the phone on and begun to look out for the IMEI and serial number in and on the phone.

Then I whispered to the friend, it’s fake, can’t you see that it delayed before starting. He also nodded in admiration, I felt proud, feigning as if was an IT savvy.

To cut the long story short, the dealer heard the whispering and screamed: “Herh! I go to church am not like one of those thieves who trade in fake phones.

He then demanded my phone, after accessing and assessing it for about 2 minutes, he told me mine was not original.

I’ve been in this business for more than 5 years; I will educate you so that you don’t fall prey to such scams again.

My ego came to a bow when he began to school me; He explained;

Phones noted to be cloned around the world include, Goophone i6s and i6s plus, Cool 999, C-002. It’s also interesting to note that some fake phone manufacturing companies launch specific phones before the original companies launch them.

Conclusively, fake phones can be detected through the insertion of a sim, search for IMEI and learning about the specifications. These sound facts will save you and the world from phone scams.

When in doubt, get a friend who is good at phones, or buy from an authorised shop or dealer. For the best original phones in Ghana, visit the Mfidie Shop.