Ghana & Africa Need To Get Into The Artificial Intelligence Race 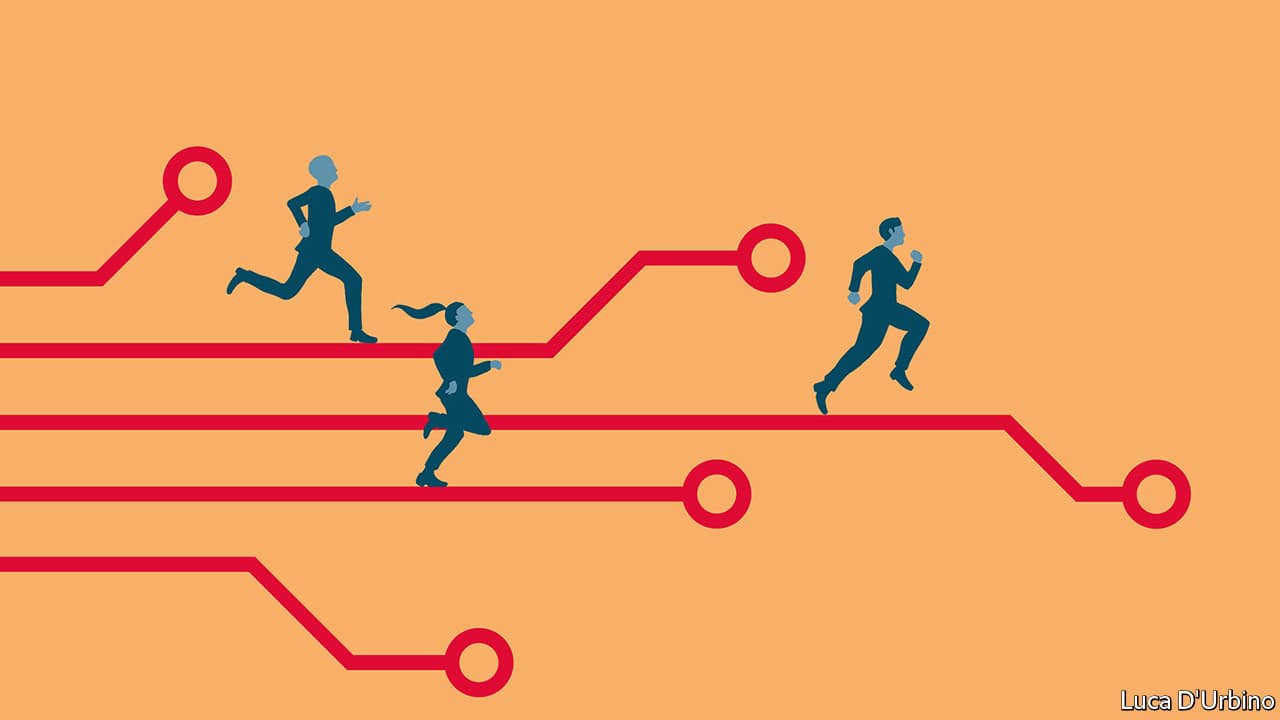 Several nations have already drawn their plans and reports on Artificial Intelligence(AI), Canada first published its AI plan in March 2017. China later published its detailed AI plan, A Next Generation Artificial Intelligence Development Plan in July 2017 where they outlined initiatives and goals to become equal to other AI powerhouses by 2020, lead the world in some aspects of AI by 2025 and entirely dominate as the primary centre for AI innovation by 2030.

Other nations and bodies have reacted by drawing theirs since then, among them are France, UAE, South Korea, India, EU, Germany, Mexico, Australia and the USA. In just 17 months, at least 23 nations and bodies have published some form of plan for AI development. Kenya and Tunisia are the only nations from Africa among them with any attempt towards developing an AI plan.

The importance of such AI plans lies in the power that AI currently has and would have on the future. AI would add $15.7 trillion to the Global Economy by 2030 and potentially increase labour productivity by up to 40% by 2035. AI also has the potential to double the economy of a nation like the USA (GDP: 18.57 trillion) in just 20 years. This has led to the AI Race among nations. The Russian president, Vladimir Putin recently said “Artificial intelligence is the future, not only for Russia, but for all humankind, It comes with colossal opportunities, but also threats that are difficult to predict. Whoever becomes the leader in this sphere will become the ruler of the world.”

It’s important for Africa to start planning now towards an AI future. Developing Economies like ours are the most threatened by such developments when not addressed properly. For example, a report recently showed automation technologies could perform 65% of the jobs in Nigeria, 67% of the jobs in South Africa and 85% of the jobs in Ethiopia by 2030, compared to 35% and 47% of the UK and USA, respectively.

Even if we fail to locally develop AI systems, just like Africa consumes software and services from America like Facebook or Google, institutions in Africa would end up as consumers for foreign AI systems and we would all just be data points. In the long run, when the world starts approaching the Post-Work era due to high levels of automation and many countries begin implementing systems such as Universal Basic Income (UBI) by heavily taxing AI and Automation companies, we would likely be left even poorer and incapable of implementing such social safety nets since there aren’t enough local AI companies to tax.

The recent most complete GDP of the whole Africa (excluding Eritrea and Western Sahara) was $2.74 trillion which was less than that of France in that same year, 2014, which was $2.83 trillion. We could end up with an even larger economic gap when compared to Western and some Eastern nations, too large to ever be realistically closed if we don’t plan towards the 4th Industrial Revolution.

AI, especially Deep Learning has the potential to solve a broad array of problems, which is why a large portion of Industry, Academia and Governments around the world are already investing so much into it. Africa has some of the worst and largest problems in the world. 501 million people, 47 percent of the population of sub-Saharan Africa lived on $1.90 a day or less in 2012 and 233 million people in sub-Saharan Africa were hungry/undernourished in 2014-6. In 2015, 9.2 million deaths were recorded in Africa, majority being caused by communicable and non-communicable diseases, whilst some places like Ghana have close to 11,000 people to 1 doctor ratio and Malawi has close to 60,000 people to 1 doctor ratio.

We therefore potentially can benefit the most by focusing on and investing in Artificial Intelligence and its many applications. As my team and I at minoHealth are focusing on, we can solve our lack of Quality and Accessible Healthcare issue with AI and Deep Learning. We can also solve poor Food Production and Distribution issues plaguing us and someday solve our transportation issues and high records of road accidents with Autonomous Vehicles.

There are several things that Ghana and Africa as a whole needs to start doing in order to get into the AI Race. We need to start getting the general public informed about AI and how they can use it to improve their labour productivity and value today in an Augmented Intelligence approach. This is applicable to all Africans, be they small scale farmers using AI apps to ensure their crops are healthy, marketers using predictive models for Market Forecasting or medical doctors using AI to improve their Healthcare Delivery.

Additionally, we need to galvanize existing African AI talents into planning towards AI for Africa and deploying AI in Africa. My team and I at minoHealth develop and research AI systems mainly for healthcare in Africa in order to ensure we enjoy some of the benefits of AI.

We have also started conversations about AI in the forms of seminars, lectures and interviews in order to get the Ghanaian and African public informed about AI and get the attention of the government so we can start developing national plans. We have to start planning towards developing the right infrastructures and frameworks in Africa in order to enjoy great national and continental developments from AI and curb possible repercussions.

Darlington Ahiale Akogo is a Deep Learning/Machine Learning Engineer & Researcher who founded minoHealth in order to democratise Quality Healthcare in Africa. With minoHealth, he and his team develop Artificial Intelligence systems for medical diagnoses and prognoses. They also use Data Science and Cloud Computing to collect, analyse and visualize health data.