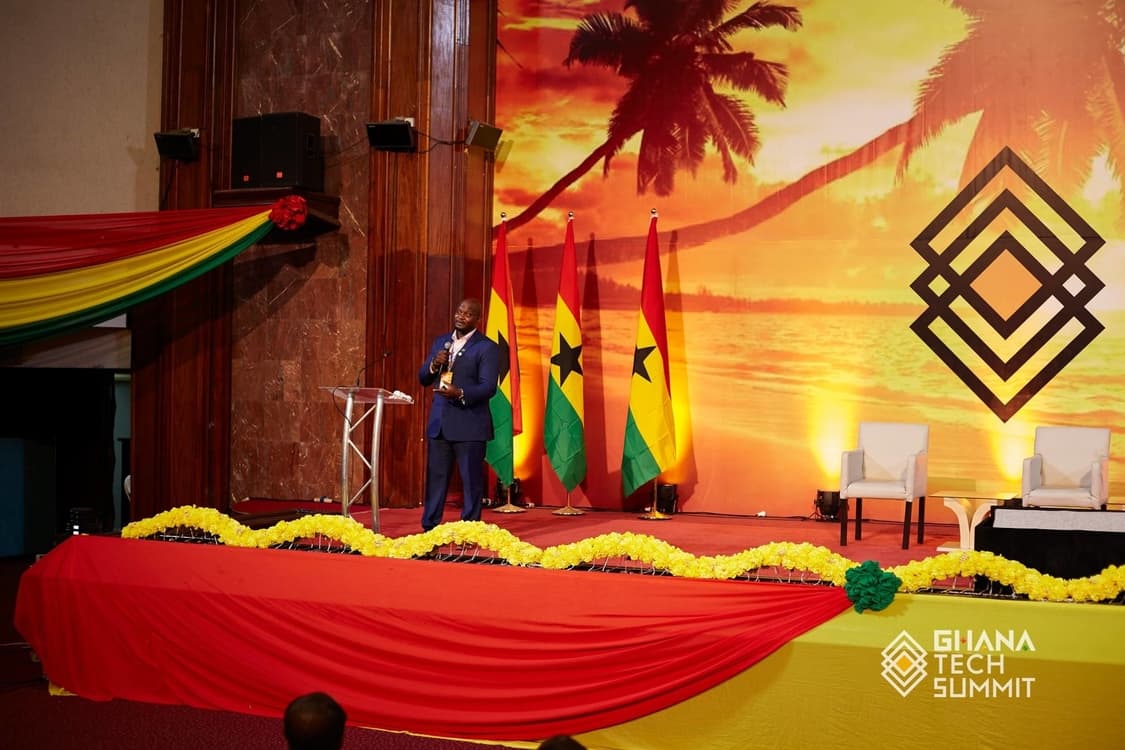 With the UK’s withdrawal from the European Union came into light, the interim trade agreement between the UK and Ghana was put on hold. On December 31st, 2020, the two countries came to the consensus to close the trade agreement that was long held. The main elements of the deal were discussed and agreed upon.

The UK and Ghana governments were pleased to announce the interim trade deal’s progress made about the agreement due to the UK’s withdrawal from the EU. However, in December 2020, both countries finished negotiations on the new Ghana-UK interim trade agreement. The agreement will help Ghana have duty-free access to the UK market, and the UK exports will receive ‘preferential tariff reductions on the products exported to the Ghana market.

“This agreement will be made effective as soon as the internal procedures are completed in Ghana and the UK,” as stated by both countries’ government officials.

In another joint statement published by both the governments on February 4th, “The interim agreement has already signed and will be in effect after few procedures. Until these procedures are complete, the UK government will keep on paying the import tariffs on the imports from Ghana including the bananas.”

On the other hand, to face the post-Brexit tariffs, the first shipment from Ghana has already landed in the dock at Portsmouth that includes 185 metric tons of the banana fruit, and most other products fall under the ‘Fairtrade’. Moreover, while the county is waiting, the exports are already facing the Generalized Scheme of Preferences from Britain. It means that the developing countries will face a reduced rate of import duties.

In the words of the UK Department for International Trade, owing to their New Year’s statement, “The two countries have reached consensus on the main components of the deal, and the written elements will be finalized within the weeks.”

A Step Towards Strengthening Economy

Ghana is widely open for foreign trade as it wants to strengthen its private sector, guarantee trade transparency. The country is mainly into exporting wood, horticulture products, cocoa, fish, and oil. But, the country is a step ahead in other spheres too. Ghana is already into sports, education, trading, and the country’s natives enjoy gaming also. Even the Ghana people enjoy betting on many offshore online sites like NetBet casino that offers in-play, live casinos, sports betting, etc.

However, where one fraction of society enjoys entertainment and sports. Still, the other fraction of society deals with the crisis, and their livelihood largely depends on the country’s exports. So, the increased tariff will somehow hit the exports hard, especially the banana exporters.

Therefore, Ghana is concerned about this Post-Brexit trade agreement with the UK, as the agenda of this deal is to provide quota-free, and duty-free access to the county and the Ghanaians are eagerly waiting for it. The exporters of bananas want that deal should be concluded in a few days instead of taking weeks. As the exporters, mainly bananas, believe that they have to reduce trade volume because of prevailing tariff rates.