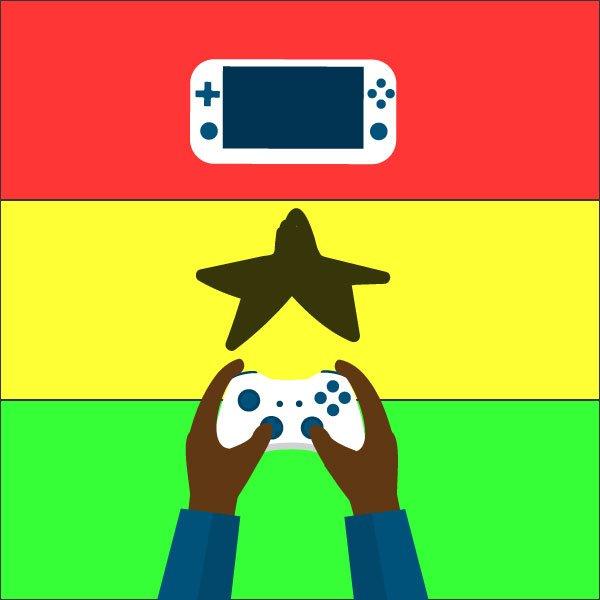 Ghanaian games or apps in general on Google Play are not so much, and the few that have made it there are usually criticized for having either too many adverts or very poor User Interface. Truth be told, a lot of the Ghanaian Developers are more interested in making web apps than apps for Android and iOS.

This past weekend, I decided to download a lot of Ghanaian Games from Google’s Play Store. I asked a few friends for recommendations and I had quite a good list to explore. Overall, I played about 6 different Ghanaian Games but here are the two games that I have not removed from my phone yet. I have enjoyed playing them and will continue to play them for quite some time.

Do you have any Ghanaian Games in mind you love to play? Leave a comment.