What Does Ghana’s Law Say About Pornography? 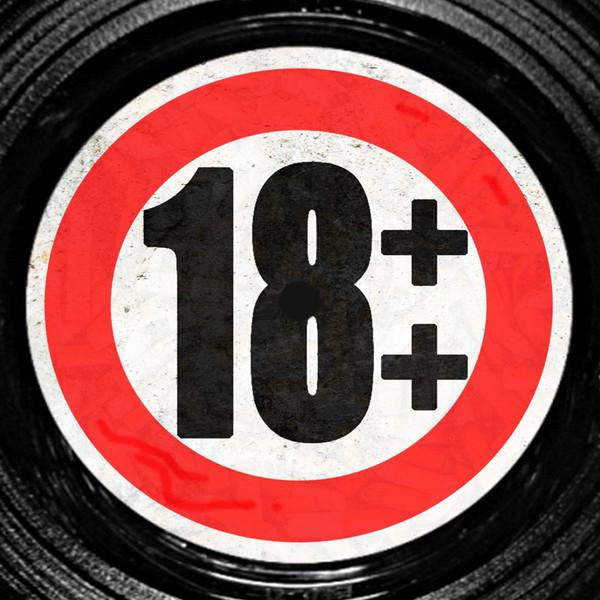 In this 21st Century Digital World, pornography has become an everyday thing for most people; with over 100 million persons visiting these adult sites to view pornographic contents all over the world.

Though pornography in Africa is not as high as it is in other Western countries, the pornographic industry in Africa has begun to follow Western culture and is gradually growing.

Most people have no idea about what the laws of Ghana say about pornography and its related sexually explicit contents. In my quest to know more about what the constitution says about this, I decided to do a little research.

After doing my research, I found out that there are several laws that talk about pornography in Ghana, most (if not all) of which I had never heard before. This article is going to reveal the findings of my research and a brief explanation of each law.

Disclaimer: The laws in this article are from the 1992 Constitution of the Republic of Ghana. But, the explanations are my personal explanation based on what I’ve read and asked from others. This article is not meant to be legal advise.

What Does Ghana’s Law Say About Pornography?

Section 101A – Definition of Sexual Exploitation

1. Sexual exploitation is the use of a person for sexual activity that causes serious physical and emotional injury or in the form of prostitution or pornography.

2. A person who sexually exploits

a. Another person other than a child commits an offence and is liable on summary conviction to a term of imprisonment of not less than five (5) years and not more than 25 years.

b. Another person who is a child commits an offense and is liable on summary conviction to a term of imprisonment of not less than five (5) years and not more than 25 years.

The brief explanation of this law is that any person who sexually exploits a person either a child (under 18 years) or an adult (over 18 years), commits a criminal offence and will serve a jail term of not less than five (5) years and not more than twenty-five (25) years.

So what is the connection between sexual exploitation and pornography?

The connection between sexual exploitation and pornography is very clear and simple. Most of the people who act pornography does it because of the money. Therefore they are exploited by exchanging sex and privacy for money and any person who does that is a criminal.

1. A person who intentionally does any of the following acts:

a. Publishes child pornography through a computer;

b. Produces or procures child pornography for the purpose of its publication through a computer system; OR

c. Possesses child pornography in a computer or electronic record storage medium, commits an offense and is liable on summary conviction to a fine of not more than 25 penalty units or a term of imprisonment of not more than 10 years or both.

The Board shall not approve for exhibition a film which it considers to be pornographic.

2. A seizure of the film and equipment is not a bar to any criminal proceedings that may be instituted against the exhibitor.

In conclusion, per my research findings, pornography and anything related to it in Ghana is illegal and therefore, anyone who goes against these laws when caught will be penalized severely in the court of law.

Therefore, I urge everyone to take note of these laws and try their maximum best to abide by them so that we can all live peacefully in Ghana.

Gabriel is a young writer and researcher who is on a mission to help everyone get at least the basic idea of technology. He is a Design Thinking expert who applies innovative ways to writing his articles. He is currently studying at the University of Ghana and you can reach him on +233(0) 579184625