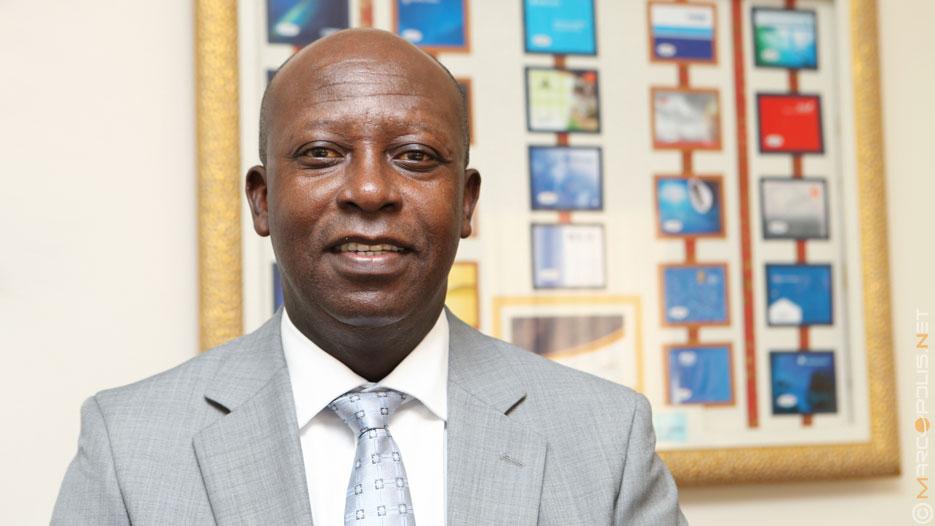 The Chief Executive Officer of the Ghana Interbank Payment and Settlement Systems (GhiPSS) Limited, Archie Hesse has called for a Technology Regulator to control Information and Communication Technology (ICT) applications and infrastructures.

He explained that the regulator would ensure that the soft and hard ICT infrastructures, as well as products and services, to ensure they were foolproof and met international standards.

Mr Hesse made the call at a Fintech Summit in Accra on Friday organised by the Accra-based English Radio Station, Citi FM.

The programme formed part of the station’s business festival under the theme “The Future of the Financial Technology Ecosystem in Ghana”.

It was under the auspices of GhiPSS, Hubtel, Fidelity Bank, Payswitch.

Mr Hesse said Europe and Asia have technology regulators and Ghana could also do same.

Touching on the topic of the programme, he said, Fintech meaning financial technology was about automating the processes and transactions of the banks.

“Fintech is nothing new.  It is an old phenomenon that has caught up with us,” he said, stressing “Fintech helps do things better and promote synergy,” he said.

The Head of Payment Systems at the Bank of Ghana (BoG), Dr Setor Amediku said the BoG was developing a law to regulate the Fintech Industry.

He said since the Fintech held cash, there was the need to regulate them to promote financial and price stability.

Dr Amediku said there was the need for the law to protect the cyber and data security of individuals and companies.

Currently, there were 71 Fintech companies in the country.

The Chief Executive Officer of Hubtel, Alex Bram said though regulation was good, over regulation would stifle the industry.

He said Fintech was breaking the bureaucracy in accessing services from the state, and urged the state institutions to embrace technology to improve on their services.

Technology, Mr Bram said was bringing convenience and value to the lives of individuals.

The Chief Technology Officer of Payswitch, Emmanuel Osei-Akoto said Fintech was breaking the barriers of banking and giving opportunity to access financial services.

He said banks should be service providers and a storage house of money, saying banks should deploy a system in which they could order goods for their customers.

The Director of Strategic Partnership, Dr William Derban said banks had always embraced technology in their operations, saying the adoption of Automated Teller Machines and other systems were part of technology.

He called for stronger partnership among the banks, telecom companies and the banks to promote the Fintech industry.

The Chief Executive Officer of Rancard, Kofi Dadzie said Fintech was nothing new and came about through the operations of banks.

He said Fintech companies bring innovation and disruptions in the technology sector, indicating that Fintech would be the future of banking as it would provide easy and cheap capital to the entire citizenry.