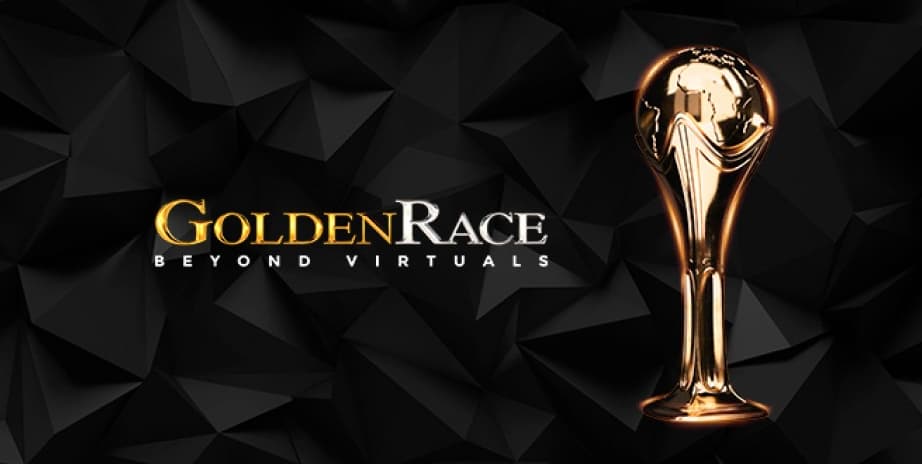 History was made in January, as Gaming Laboratories Africa (GLI) granted certification to GoldenRace, a provider of virtual sports betting technologies. The certification provides an intriguing insight into the direction that sports betting is taking on a global level and how this will affect the South African market.

GoldenRace is Africa’s leading virtual sports business and already has an established presence in other parts of the continent, where it has built close relationships with local clients, most notably in Nigeria and Kenya. Here, GoldenRace technology lies at the heart of eight out of 10 bets placed on virtual sporting events. But what is virtual sports betting all about and how does it differ from conventional sports betting?

Any sport, any time

During those weeks, as we know, practically every significant sporting league, tournament, race, fight or fixture was either called off or postponed. The sporting world had never seen anything like it, and sports networks and news media were reduced to recycling highlights and compiling “best of” lists to keep viewers and readers entertained. That only went so far, and it certainly did not help to scratch that itch for those who like to place a wager.

Cyberspace provided a solution in terms of virtual sporting events. These are AI-generated match-ups that might include football games, boxing bouts, horse races and just about any other type of fixture you can think of. Before the virtual event gets under way, you can place bets on the outcome according to the posted odds, then you sit back and watch the action unfold on the screen in front of you.

The overall concept of virtual sport received a huge publicity boost when the real and virtual worlds began to overlap during the lockdown period. There were several examples of high-profile sporting events that could not take place in the physical world but that received the virtual treatment instead. One that got immense publicity was the virtual Grand National horse race in the UK. This annual steeplechase is the most famous race on the UK calendar and is one that everyone tends to bet on, even those who usually have no interest in horse racing or betting.

A virtual race has actually been part of the event for the past few years, but until 2020, it was nothing more than a bit of fun. Last year, however, it received top billing, including a live broadcast on BBC TV. Thousands of bets were placed. Other examples of virtual sporting events took place in the worlds of Premier League soccer and Formula One motor racing. In each case, real professionals like Andros Townsend from Crystal Palace, Brighton’s Neal Maupay and F1 stars Lando Norris and Charles LeClerc took part in virtual events to sharpen their reflexes, entertain fans and raise money for good causes.

The virtual sports provided by GoldenRace have more in common with the Virtual Grand National as they are completely AI-simulated – there is no sports star sitting at a webcam with a controller in hand! But when it comes to placing a wager, there is really no difference between betting on virtual sports or the real thing. As is the case in games of chance that you might play at an online casino, the result is dictated by a random number generator that is programmed according to the odds.

If you are planning on trying your hand at placing a wager on virtual sport, look closely at the game choices, as each tournament has its own rules, with different bets available, just the same as in the real world. For example, in a virtual football game, you can bet on either the outcome of a specific game, or an overall tournament, or both.

What sports are available

Any sport can be played in virtual form, it is simply a matter of programming, but it will come as little surprise that the main focus is on football and horse racing. Football is the most popular sport on the planet, both in terms of spectating and betting, and this applies as much to the virtual world as the real one. GoldenRace has devised a portfolio of football tournaments that encompass virtual versions of both international and domestic teams.

Horse racing is also a major attraction in the betting world, and with the huge choice of virtual runners, riders, racecourses and distances, no two races are ever the same. Other sports that lend themselves well to the virtual format include greyhound racing, cycling and tennis.

South Africa has a proud sporting heritage and is known the world over as a nation of sport lovers. As such, it would be an exaggeration to suggest that betting on virtual sport could ever replace the sheer excitement and spectacle of a real football match, rugby fixture or boxing bout. But there is no denying that from a purely gambling perspective, virtual events hold a few advantages.

Most obviously, the outcome is far more a matter of statistical probabilities and it does not have the unknown human factor that you get in the real world. When real people take to the field, you never know if one of them is nursing an injury, or perhaps distracted by some off-field concern that will affect his or her performance. There are also aspects such as sudden changes in the weather that can play havoc with, for example, a cricket match or a horse race. But it doesn’t rain in cyberspace!

Best of all, there’s no waiting around on international schedules. Whenever you feel like placing a bet, you need only play the game and an event will be ready to begin when you are.