How to get back and Re-print your NIN Slip 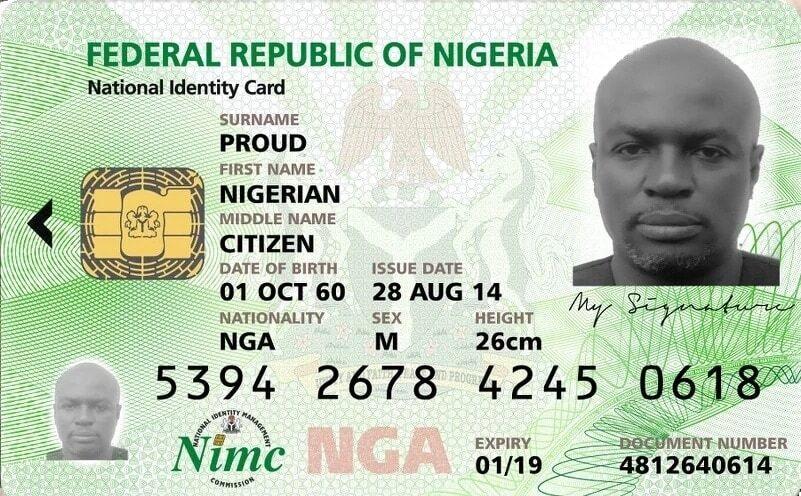 The National Identity Management Commission has released information to help people who have lost/misplaced their National Identification Number slip on how they can get their NIN slip back.

According to the information released by NIMC, Reprinting your NIN slip will cost a fee of 500 Naira which can be paid through REMITA or any bank closes to you, then you have to carry the Remita teller back to any enrolment centers near you and request for a reprint of NIN slip.

Note: There have been a lot of people who have a National Identity Number but do not know it. If you already have a BVN, automatically a NIN has been assigned to you.

The current trend about the NIN is because the Nigeran government has directed telecommunication providers that all mobile network subscribers will have to update their SIM with their National Identity Number (NIN) before the deadline.

The National Identification Number is what the Nigerian government establishes to use to identify every Nigerian and they also advise citizens “to stop selling and sharing their National Identity Number” because the details can be used for fraud.

What You Need To Do If You Forget Your NIN

You don’t need to register again, In just two easy steps you get your NIN back

The Main Function Of NIN

NIN is a means of identification which the federal government uses to identify all records complied about a particular individual inside the National Identity Database and also as a means for self-verification of an individual identity.