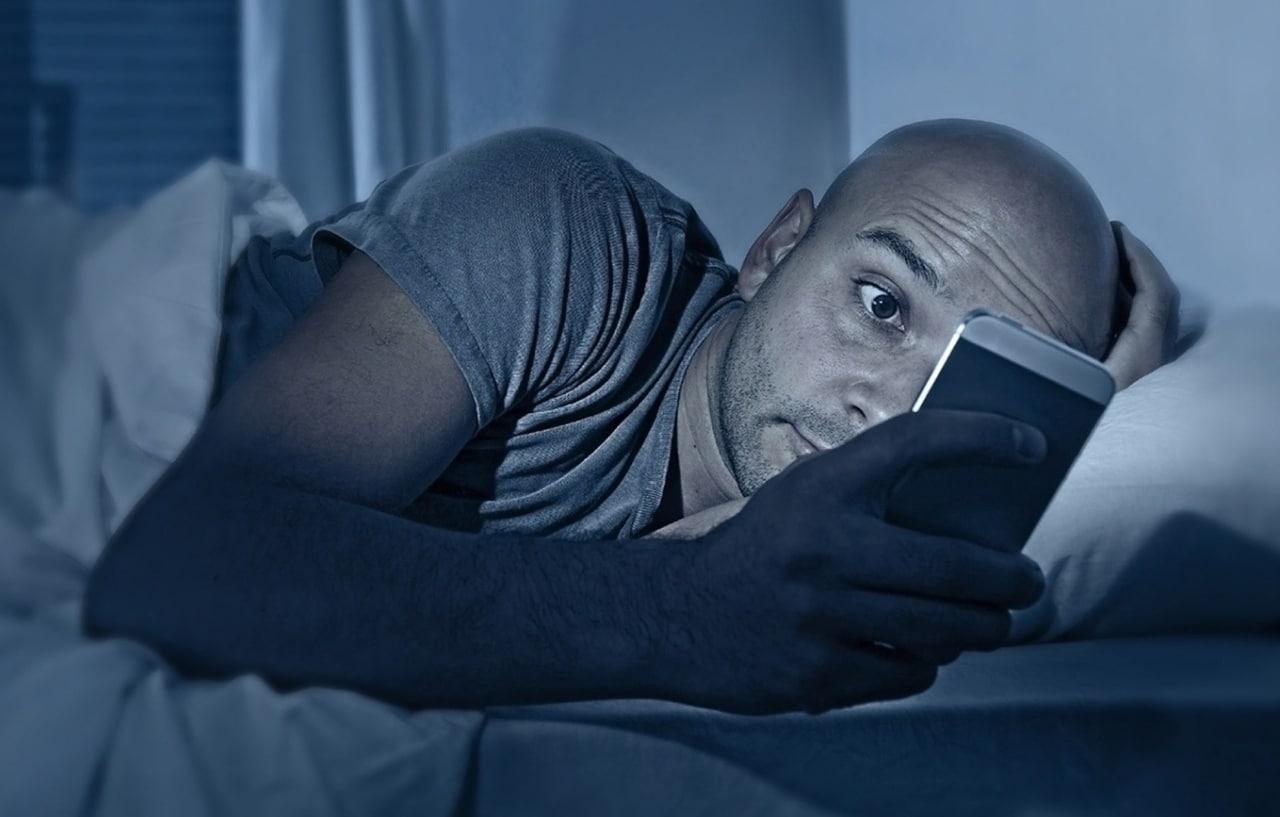 Making phone calls still remains one of the main reasons why people purchase and use mobile phones.

Even though there are many instant chatting applications available on various mobile platforms today, Phone calls still remain a top method of communication, especially for mobile phone users.

Voice calls usually put credence to facts and solidify real intentions which text chats are barely able to communicate to individuals at both ends of the chat.

For this reason, most people prefer to make voice calls when there is an issue requiring some level of seriousness.

But what if in such situation where you are seeking to add some level of seriousness or confidence by making a voice call, the person at the other end of the call decides to record the call without your permission?

Though not legal and can lead to fines and imprisonment, many people still go on to record others on phone calls without either informing them or seeking their permission to do so.

For some people, this is done to serve as evidence against the other person or to be used against them as a source of Blackmail and in some cases, for some other illegal activities.

The interesting thing, however, is that most people don’t even know that they’ve been recorded on a call so they get hit by surprise when the recorded files are leaked.

So, the big question is: How Do You Find Out If Someone Is Recording You On a Call?

In this article, I shall give you all the details about how to check if someone is recording you on a call.

Frequent Beeping Tone During The Call

In most countries, it is illegal for anyone to record another person on a call or track phone calls and texts without seeking the permission of the other person.

Therefore, most mobile phone manufacturers embed a frequent beeping tone in the call recording function of their phones.

For such phones, anytime the user presses the record button during a call, the other person on the call hears a mid-volume beep sound which reoccurs regularly. Usually within every few seconds.

This sound could be a sign of your call being recorded but may not be the case in all situations especially if the other person on the call is in a noisy environment.

Also, you may need to listen carefully to hear the sound since it’s not usually loud.

Finally, it doesn’t work on all mobile phones especially for the phones that make use of third party applications for recording such calls.

A Single Loud Beep At The Beginning Of The Call

In some cases, usually very rarely, when a call is being recorded by the person at the other end of the call, there is a loud beep at the beginning of the call, usually right after the recording feature is activated on the other phone.

This is particularly true for most feature phones or what we call ‘Yam’ phones.

This sound is often distinct and can be deciphered from any other sound coming from the background of the other person on the call.

Again, this may not be entirely applicable in all situations since sometimes someone could actually mistakingly press a key while talking to you, thereby creating a similar sound.

It would be very annoying and a heavy task for anyone to keep focussing on the possibility of someone recording their call during a very important conversation.

While this is true, the only sure way to know if someone is recording your call is for you to ask them.

If you suspect that the person may be recording your call due to any of the signs discussed here or for any other reason, in particular, you should be able to ask the person so they confirm to you.

While it is true that they may not be entirely truthful to you when you ask, it is also important to note that they would realize that you have suspicions and that could prevent them from continuing even if they won’t openly tell you.

Also, in case of any future situations resulting out of such recordings, you stand the chance of winning a legal battle against them, knowing that you suspected and asked if they were recording but they denied.

Finally, your safety is as important as anything. Try as much as possible to watch the kind of conversations you have with others over the phone and also be mindful of the place and time of such conversations.

If you have any questions, comments or reservations regarding this article, kindly let us know in the comment box below.

Kindly share this article with your friends and family as well.

Godwin Gabla is an internet addict who has found a passion for writing and marketing. A blend of which produced the profession he so much enjoys - Blogging. He blogs mostly in the fields of entertainment, lifestyle, technology and marketing. He's a seasoned digital content marketer and copywriter with over 7 years of proven experience. Pets? He doesn’t do much of that but dogs seem nice. You can reach out to him for any PR projects on +233248341613. He is the go-to person for all your PR and Writing gigs and consultations.