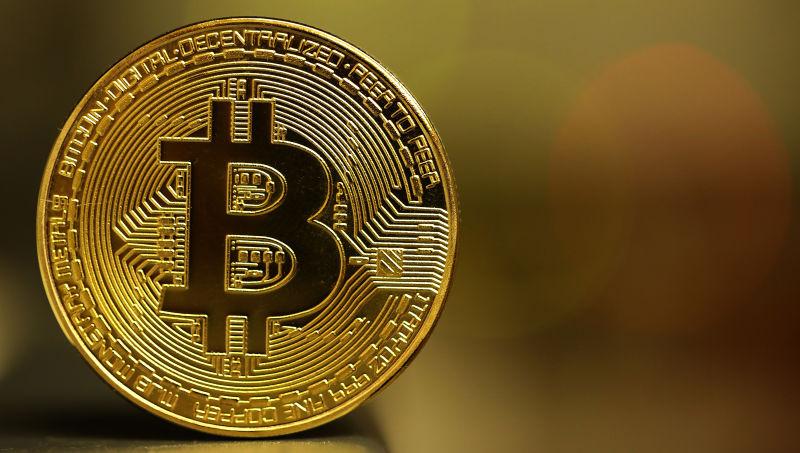 Bitcoin is the leading cryptocurrency that is used over the internet. It follows the peer-to-peer network and is completely decentralized, which means no individual or government controls or governs it. It is a digital currency, and therefore it is utterly different from fiat currencies. Like fiat currencies are printed by the government, bitcoin miners mine bitcoins. The best thing that attracts Bitcoin is its limited supply. Because bitcoin is a source code, there are only 21 million bitcoins created, and out of them, around 18.5 million bitcoins are in circulation.

If you are a novice and want to gain every detail about bitcoin, you are at the right place! We will learn every single piece of information about bitcoin and you can also learn only at this site .

Who created and controlled Bitcoin?

Bitcoin is open-source software that was created in 2009 by a mysterious programmer named Satoshi Nakamoto. The bitcoin network founder is still unknown, and there have been many people who wanted to prove that they are the real creator of Bitcoin but failed to prove it. The founder of bitcoin, Satoshi Nakamoto himself, claimed that he is a middle-aged man living in Japan. But there were doubts that he lied because he spoke perfect English, and also, his software was not labeled in the Japanese language.

The Bitcoin network was released in 2009; in 2010, the founder of bitcoin disappeared. He left the entire bitcoin network in the hands of the bitcoin community. It has been found from resources that Satoshi owns one million bitcoins. The project of bitcoin was aimed at decentralization. Satoshi mentioned Gavin Andresen as the lead developer of the bitcoin network. Given Andresen was the only person after Satoshi moved the project and aimed to make it a completely decentralized project.

Andresen wanted to maintain the anonymity of bitcoin, which will help the users while making the transactions. The best benefit the users get with bitcoin is that it is independent of corporations, governments, and banks’ eyes and interference. No one can interfere in transactions, and no government can take away the money of people. Another main thing is that bitcoin is based on blockchain, which makes every transaction transparent. Bitcoins provide its users with complete control over their funds.

The digital records are divided and filled into blocks, further added into a chain of blocks known as the blockchain. The blockchain is protected by cryptographic principles, which means no one can change or manipulate the information or data recorded into blocks. No fraud can happen, and if anyone tried to make a fraud, it could be easily corrected. Bitcoin wallet verifies every transaction, and the feature of digital signatures protects each transaction of bitcoin.

In fiat currencies, when users transfer funds through banks, they know every detail of their clients, including a phone number, spend history, credit history, home address, and more. Bitcoin network is an entirely different case as in wallets where bitcoins are stored; they don’t necessitate users to add their sensitive personal information. This also means that no one can track your transactions, and this has also given rise to the drug trade, sale, and purchase of illegal weapons and terrorism.

Bitcoin maintains anonymity and transparency at the same time. Bitcoin’s blockchain is completely transparent, making it easier for everyone to know the transactions but doesn’t reveal users’ identities.