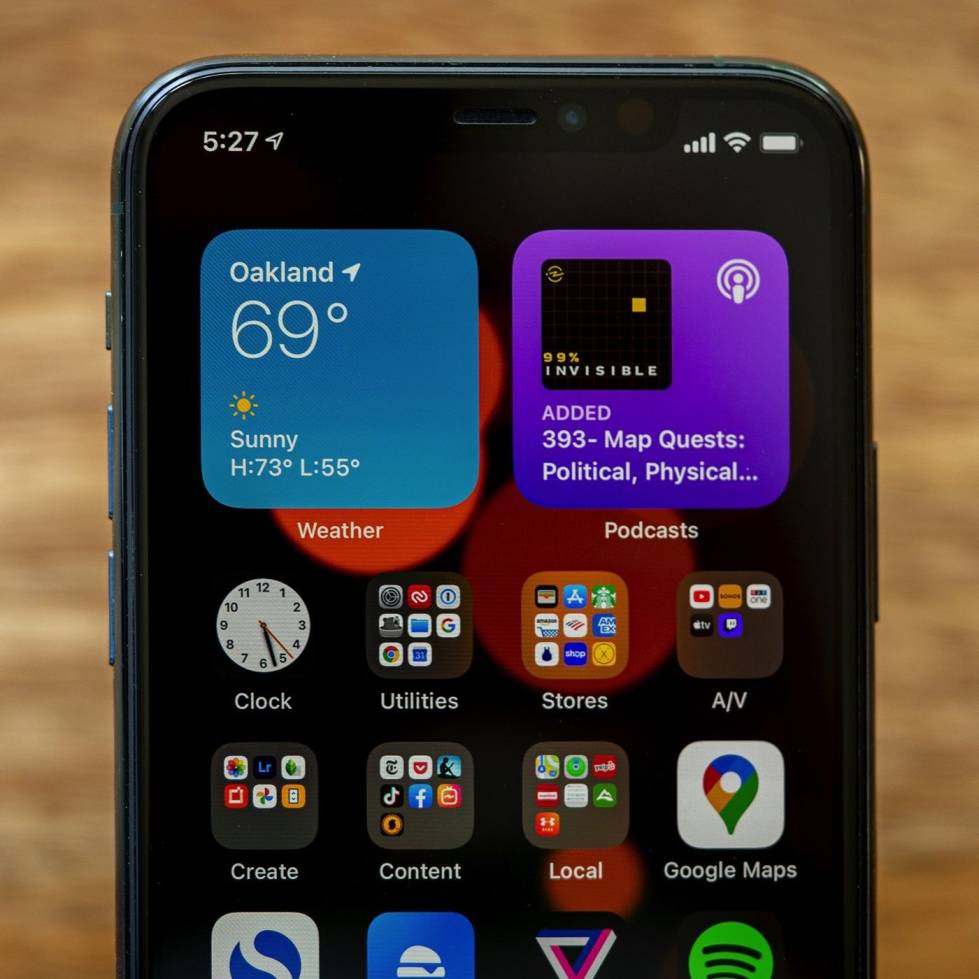 Apple has released its new and upgraded OS. The iOS 14 has been released and is available for download if you have an iPhone 6s or later which is different from Android 11 currently available for Pixel devices and is yet to roll out to other Android phones.

Apple having such tight control over its hardware and software allows them to offer an incredible level of software support to their users.

What’re the new changes of iOS 14?

The first time, iOS 14 allows you to add widgets to your home screen and have useful information available at a glance.

The widgets can be set in one of three different sizes and also a neat way to automate your widgets called a ”smart stack”. with the smart stack, you can put multiple widgets on-top one another or in a stack and depending on the time, location or activity a different one will be displayed to you/simply swipe up and down on the stack of the widget to change widget.

A new option for organizing your apps is called the ”App library”. It’s apple’s version of an app drawer and the library will sort the apps into categories for you, making it very easy to locate your apps easily.

Incoming calls also have been upgraded, for starters calls won’t take-up the whole display. For an incoming call, a bar up at the top of the phone will pop-up to accept or reject the call.

Several apps support floating pictures in picture mode but now you can minimize your video call and do other things in the background. This feature works for most video apps like YouTube, Facetime.

For text conversations, you can now pin your most important threads and keep them at the top of your list for easy access.

In group chats, you can reply directly to someone’s message a feature called inline replies after this you can view that specific interaction as its thread if you want to you can also type someone’s name from the chat to directly message them.

With iOS 14, communicating in a foreign language is now easier with the new translate app which supports 11 different languages. You can use it for both text and audio translation in real-time.

Apple’s assistant ”SIRI” brings a brand-new streamlined look. The New Siri app won’t take up the whole display but appear down at the bottom of the display when activated.

A new gesture shortcut is available by tapping on the back of the phone and you can program it to activate a specific app or function.