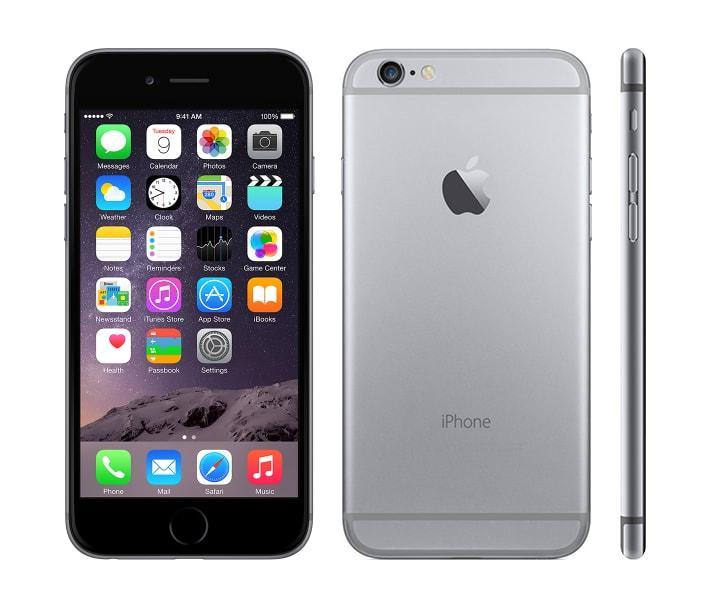 The iPhone 6 was the pacesetter in the Apple iPhone high-tech manufacturing process. The iPhone 6 is 5 years old (released in September 2015) as a request by iPhone users to have a bigger screen, which was available on only Android devices at that time.

The iPhone 6 made a groundbreaking record at that time, in just a period of three (3) months, Apple sold out over 74 million iPhone 6 devices. This was a 40% increase than that of the previous iPhone, 5s.

After 5 years, Apple has released not less than 10 new classes of iPhone but, many people are wondering whether the iPhone 6 is worth buying even after the 5 years. Well, the iPhone 6 still has some great features and some downfalls.

In this article, we are going to look at the features the iPhone 6 has and the downfalls and after that, we will then make our final verdict.

Some of The Amazing Features of The iPhone 6

A Good Choice For Music

If you have the intention of using your iPhone 6 for listening to music then you will never be disappointed with it. All the major music platforms that are used works perfectly on the iPhone 6; Apple Music, Audiomack, Spotify and the rest.

To make it more interesting, the iPhone 6 supports the AirPods Pro and all the previous editions of AirPods, though some of the features of the AirPods Pro does not work exactly the way it does with the latest versions of the iPhone.

One of the important things almost everyone inspects when buying a new phone is the camera and the picture quality. Because of that, every phone manufacturer always makes sure to upgrade their camera whenever they are producing new mobile phone models.

The 5-years old iPhone 6 has a very neat camera that can take clear pictures no matter where you are.  Though the iPhone 6’s camera is not as neat as the subsequent iPhones, it can take some neat photos that can be shared either with your friends or on your social media pages.

In this internet age where internet speed matters more than anything, the iPhone 6 tackles LTE as a pro and will deliver you with your crave for that fast LTE speed on the go.

Some Downfalls of the iPhone 6

On the other hand, some of the downfalls of the iPhone 6 are:

Once the iOS13 was launched, many iPhone 6 users anticipated having that iOS update on their phones. But it came as a big surprise to everyone, the iPhone 6 was not included in the list of iPhones that supported iOS13 and will never be able to support it.

Because of that, there are several features that cannot be accessed on the iPhone 6, some of which are the new Reminders app, the super awesome dark mode, editing features, etc.

For those of us who use their mobile phone every minute, you will be disappointed with the iPhone 6. The only option you have is to carry around a power bank or an alternative battery or power source.

If you want your iPhone 6 to last longer, then you need to make a lot of sacrifices like turning off your location, turn on lower power mode, and all the other ways of making your battery last longer.

Apple Arcade is a video game subscription service available to all iPhone, iPad and Mac users which were launched in March 2019.

Because the Apple Arcade was launched in 2019, the feature was made available for only iOS13 – supported devices which the iPhone 6 is not a part of. However, there are other alternative games available for on the Apple App Store.

This is the part that we have all been waiting for, the conclusion and the final verdict.

My final verdict is that the iPhone 6 is a very good iPhone to buy in 2020 if you’re someone who doesn’t use his/her very often. Also, if you’re looking for a cheap iPhone that can serve your basic needs then you can go for the iPhone 6.

Otherwise, I would advise you to buy some of the newest models of the iPhone, at least one that supports iOS13. The reason why I recommend this is because of the features and the upgrades that these phones have over the iPhone 6.

Finally, if you have any suggestion feel free to write it down in the comments section and let’s keep the debate going.

Gabriel is a young writer and researcher who is on a mission to help everyone get at least the basic idea of technology. He is a Design Thinking expert who applies innovative ways to writing his articles. He is currently studying at the University of Ghana and you can reach him on +233(0) 579184625