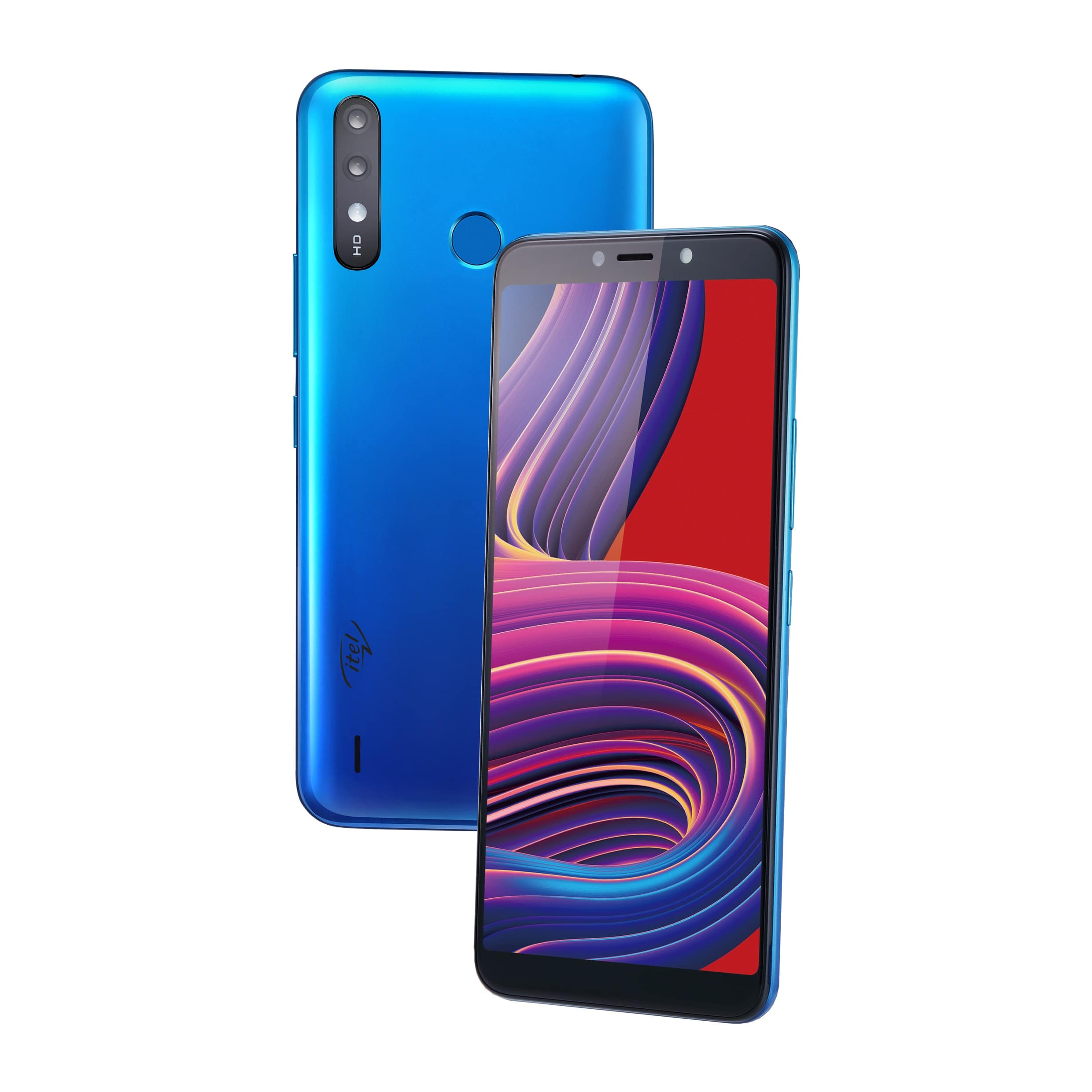 We can confirm that itel Mobile has launched a new phone this March 2020. The new A-series itel phone is the itel A56.

The itel A56 is the successor to the very popular A55. The A56 comes with improved battery performance and an updated Operating System (Android 9 Pie, Go Edition).

As like previous A-series from itel Mobile, the A56 comes with just decent specs and is targeted at entry-level smartphone users, a reason why the price in Ghana is GHS 338.

By trying to stay in touch with modern camera trends, there is an 8.0MP AF + VGA dual camera setup on the itel A56. The rear has a LED flash for added visibility in dark areas.

The selfie camera is also a 5.0MP camera with Flash.

The itel A56 comes out of the box with Android 9 Pie Go edition due to the 1GB RAM. By using Android Go and a combination of lite apps, you should have a well-performing phone.

When it comes to the area of security, there is an available fingerprint sensor at the rear of the device. You can also set up the added face unlock security itel provides with the A56.

itel A56 is equipped with a non-removable Li-ion 4000mAh battery which is even higher than on the recently launched Huawei Nova 5T.

With normal usage, the phone should be able to last a day on a full morning charge.

itel A56 Price in Ghana

When you preorder at any SuperLovek shop, you also get the chance to win a free bag pack.

The itel A56 is available at the following shops with Nationwide Delivery.