A lot of Mobile Money merchants are worried these new ATMs may take away their customers. 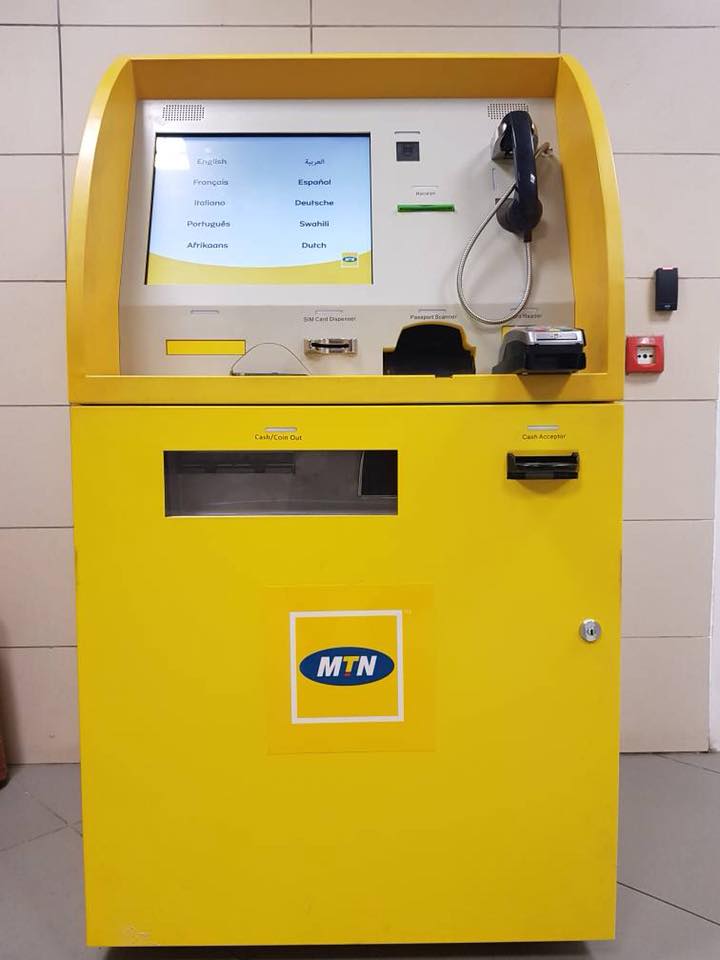 Telecoms giant, MTN is working to deploy machines that could take deposits and dispense cash for its mobile money business.

JoyBusiness has gathered that MTN has already secured the self-servicing kiosk, but with limited functions like sim change and airtime.

JoyBusiness understands MTN had to suspend the mobile money function on the self-servicing kiosk, even on a pilot basis. This is because they have not secured the necessary regulatory approvals. Sources say even though the regulator is willing to approve the service, it wants to be carried out in a way that would not result in MTN operating as a fully fledged bank.

The regulator is also worried about the impact on vendors currently in the country, as it employs more than 150,000 persons.

The Payment and Settlement bill, which will seek to address issues like this, is yet to receive parliamentary approval. Therefore, it is likely that it might take a while before MTN can introduce the full service to aid its mobile money business.

Is MTN planning to become a bank?

MTN Group Chief Executive Rob Shuter announced during the 2018 Deloitte Africa outlook conference in Woodmead that it is working to become Africa’s biggest bank. According to the telecoms giant, this has been influenced largely by the progress made by its mobile money business.

Mr Shuter said, “The core digital service that we have decided to put our money on is Mobile Money. Mobile Money is really about leveraging the strength of the brand and leveraging the strength of the distribution because we have built a huge informal distribution network for prepaid airtime to bring customers into a transactional banking system.”

He pointed out that MTN has deployed Mobile Money across 14 markets and “if we look at our 30-day active users, which is the most important metric, we are growing by half a million customers a month. I think that’s pretty cool and today we are sitting at 21 million subscribers”.

Speaking to JoyBusiness, the former Chief Executive of MTN Ghana, Ebenezer Asante said the plan is to rather partner with the commercial banks to provide banking services to the population rather than becoming a bank, “the model that we have implemented across the region is all about partnership rather than directly going into banking services.”

Mr Asante added that they want to concentrate on their core business and rather join the banks to improve financial inclusion in the country rather going out, to compete with the commercial banks.

The service if rolled out, would definitely affect some merchants in the country. The mobile money business currently employs more than 150,000 persons in the country. There is the likelihood that a lot more people would choose a self-servicing machine over the merchants out there. This development could then affect commissions earned by merchants.

Figures from the Bank of Ghana showed that MTN has about 90 percent of the GH¢2.3 billion of the mobile money accounts held with commercial banks. MTN as at October 2017 had GH¢2.1 billion representing 93.5 percent of deposits held at commercial banks.

The Data from the Bank of Ghana also showed that Fidelity Bank had the largest share of mobile money deposits with GH¢583 million, ECOBANK has Gh¢470 million, while CAL BANK has GH¢229 million.