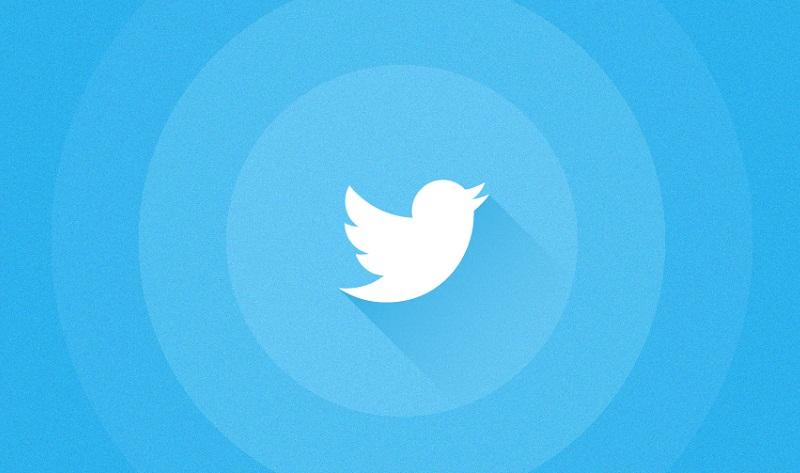 That Twitter has been a pillar of communication, and transparency is with no doubts, a fact. The social media giant has been making its systems better year-in-year-out. In early August 2020, the company announced a move to introduce new account labels that will distinguish state-affiliated media outlets and senior government officials from ordinary users’ blogs. Many people who dislike political advertising will see this as Mucha Mayana of social media.

According to the resource, the new labels will help people get the correct perspective on engagements rising from such accounts. The move comes a few months after Twitter banned political and state-run media advertisements. According to a statement published on its official blog, Twitter says it believes political reach should never be bought, but should rather be earned.

Who gets the new label?

Even though Twitter will be labelling state-affiliated media, there will be exceptions for media houses with editorial independence. As such, the BBC and NPR will not carry the new label. Editorial independence means these media outlets are affiliated to the government in various ways but are not restricted to what they can publish. Only accounts of media outlets that face political pressure and interference will hence be labelled.

Further, Twitter notes that it will stop using the home timeline and recommendation system to promote such accounts or their content.

For a start, Twitter will limit the political labelling to countries that are permanent members of the UN Security Council – the UK, the US, China, France, and the Russian Federation. The company says the need to roll out the feature to a limited number of countries comes alongside the need to organize the process while ensuring transparency. Further, information from the Twitter blog indicates that personal accounts held by heads of states will be excluded from the labelling since people are more aware of them.

However, institutional accounts associated with the office of the head of state and which usually change after elections will be labelled. The users can learn about the new labels by clicking on the label displayed on a profile. This action will open an article on the blog of the resource, which explains the policy surrounding political labels and also refers users to Twitter Transparency Report. The company also promises to increase the number of countries covered as time goes by.

However, Twitter has taken a bold step, which none of its predecessors attempted by stopping the amplification of state media accounts and their content. However, this is not to say that people will not interact with such accounts. People who are already following such an account will still see tweets organised traditionally. People may not see content from these accounts on the home timeline, though.