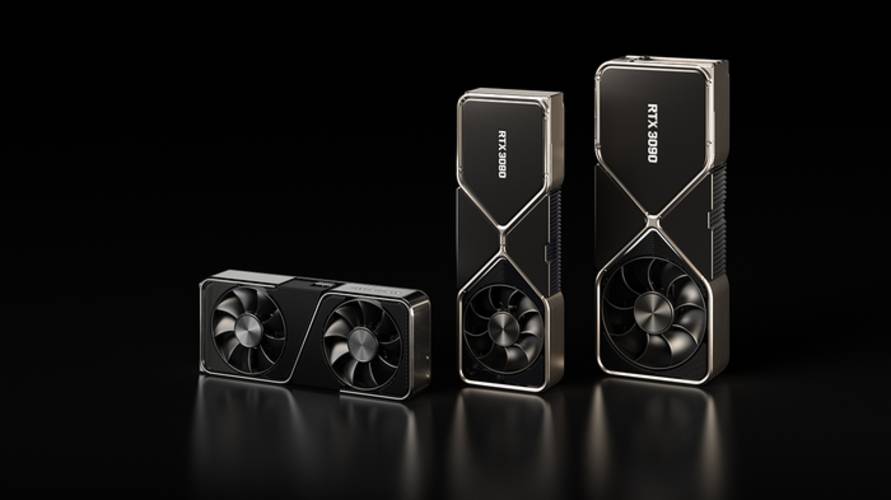 The second generation of the RTX was announced at the official Nvidia launch event is September 1st, 2020. The RTX series is called the 3000 series and GPU will be available is September 17th. The RTX 30 series graphic card comes in three types

With the launch of the RTX GPU, the greatest ever generational leap in PC. Gaming has a performance of up to two times than the previous generation.

Here are the new features of RTX 30 Series: