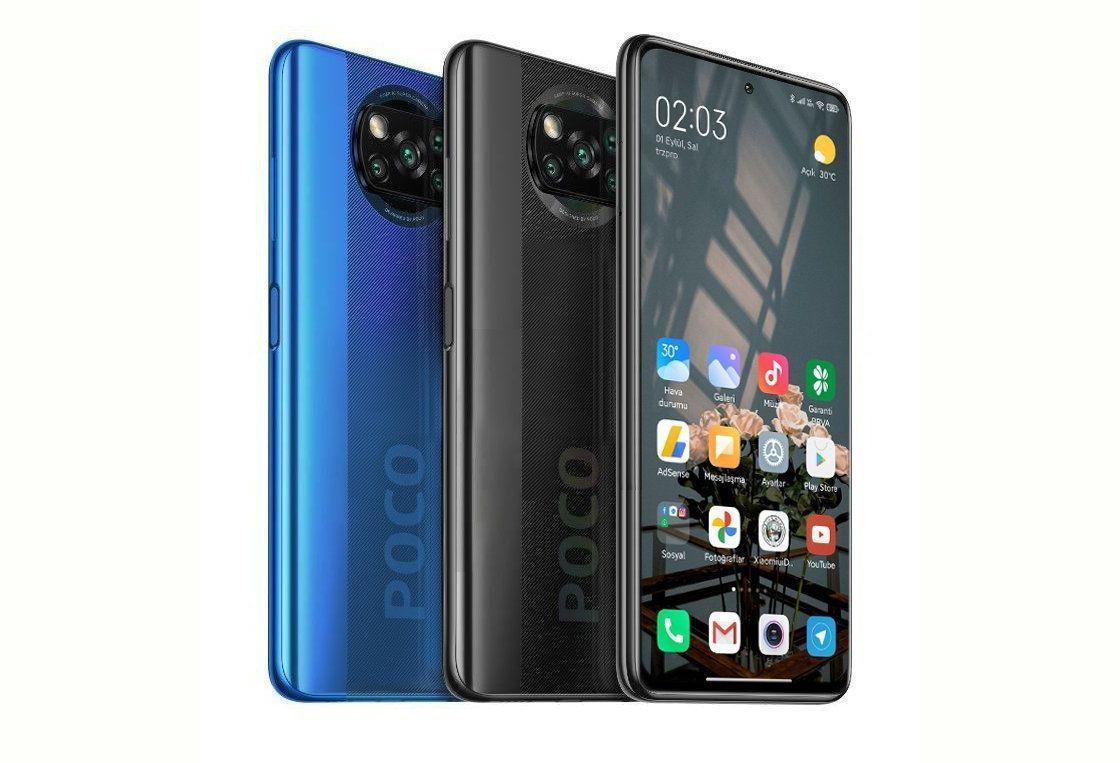 In the world of smartphones, POCO is a name recognized for Xiaomi flagship phones.

The brand is doing something New with POCO X3 NFC which is a true mid-ranger with some great specs and a price as low as €200.

The POCO X3 NFC is in the shadow gray finish and its line patterns and large POCO logo give it a unique look.

The X3 NFC is a solid mid-range device with an attractive price. It makes sense that the back would be made from plastic but the device is IP53 rated dust and splash resistance which is a nice feature.

The POCO X3’s display is a large 6.67 inch LCD with a 1080p resolution and is protected by Gorilla Glass 5.

At the top is a punch hole cut-out for the 20 Megapixel AI selfie camera. The display is special because it has a super high 120hz refresh rate, so supported apps, and UI elements will appear much smoother to the eye especially when you’re scrolling. Additional is the screen has a fast 240hz touch sampling rate.

Therefore, touch latency will be much lower giving you better responsiveness for Gaming.

This is another field in which the POCO X3 NFC stands out.

It has a hybrid stereo speaker setup with one bottom-firing unit and the earpiece acting as the second speaker, also you get a 3.5-millimeter audio jack for plugging traditional headphones.

Games should run great on this device because it’s the first device to come out with the new Qualcomm’s Snapdragon 732G chipset, which is said to be the most powerful Non 5G chipset in their 700 series.

Needless to say, this should provide great peak performance because of the liquid cooling system involving a copper heat pipe and sheets of graphite.

The phone runs Xiaomi’s new MIUI 12 based on Android 10, which has a clean and snappy interface with few new features.

An example feature is the notification shade which can be split into two different panels, one for the notification panel and the other a control panel. The device support expandable memory on top of the 64/128GB built-in.

Unlocking the POCO X3 NFC is done with a side-mounted capacitive fingerprint reader which doubles as the power button and is quite responsive.

” it can last over two days of moderate use on one charge”.

Charging the device won’t be a problem because it ships with a 33 Watt charger in the box and it should be able to get the phone from 0% to 60% in just half an hour.

The POCO X3 NFC has four cameras on the back;

This should offer a pretty versatile camera experience for the money.

The POCO X3 NFC looks to pack a ton of great features to deliver on, for €200 this may end up as one of the best value phones you can find this season.