Radio Masts and Towers: You should know these about them 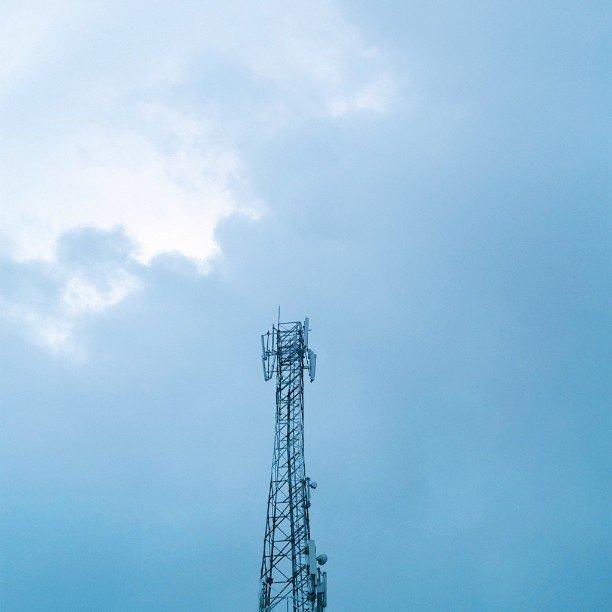 Over the years, there has been a litany of concerns about the threats radioactive towers pose to our health. Some laboratory research has highly exhausted their control experiments in condemning or supporting its impact, one way or the other.

Some aspects say the radiation radio masts and towers emit is cancerous and comes along with many health orders. Meanwhile, the environmental protection agency’s stance on the matter is unstable in Ghana.

In 2013, the American cancer society issued press releases to enable curb people’s perception against radioactive towers, their stance on the matter proved unstable as well.

Well, there are a variety of towers with respect to the desired purpose.

This type of tower is freestanding and do not require external support.

These type of towers is precisely 4 legged but outstanding for its angular element design on a square base pattern.

The guyed tower is normally preferred in cities, no need for huge concrete foundation. Such cost saving. It has an ordinary look, slim and most preferred for cellular sites, Television and FM stations.

Why do we need these towers?

In the case of quality calls, networking companies depend on towers in trapping radioactive wave for its telecommunication purposes.

The number of mobile users in the country is outweighing and causing traffic on towers. Efforts to remedy this situation, causes networking companies to increase towers to match its mobile users.

In the previous year’s quick internet connectivity was known to be found in solely regional capitals. Gracious me, you can now access and browse smoothly regardless of your location.

Last year, Customers of Airtel Ghana were complaining about Airtal Sika Kokoo, as a result of some section of some regions of not been able to subscribe to the package. The company blamed it on its coverage failure. Early this year (2017) over 100 new towers were added, the new sika Kokoo can be accessed by all!

Precautions with relation to Radio Masts and Towers

Let’s be cautious as well as smart while we enjoy good and quality calls and speedy internet connections.

Enjoy this feature? Let us know what you think in the comment sections below.