Reasons why Android phones are more convenient than iPhones 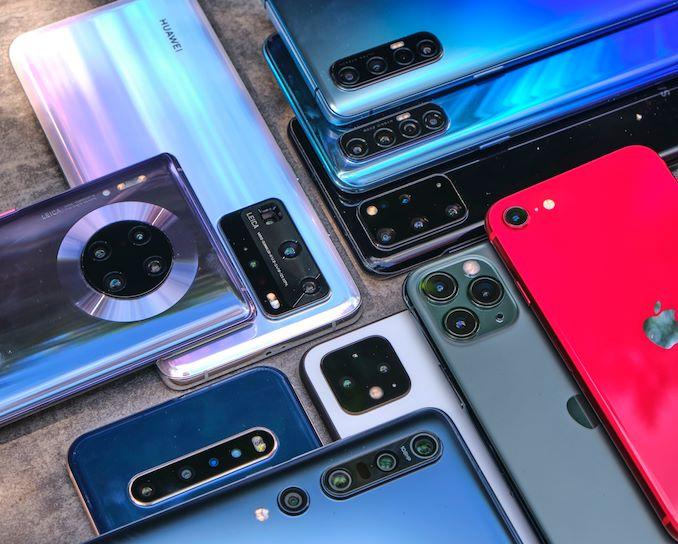 But among all these comparisons, there is one fact that can never be disproved unless Apple, the manufacturers of iPhone decide to change how they make iPhones and that is convenience. There exist no iPhone user who can challenge this fact.

In this article, I am going to show you some of the reasons why Android phones are more convenient than iPhones. The points raised in this article can be testified by both Android and iPhone users after reading through this interesting article.

Reasons why Android phones are more convenient than iPhones

This is where most Android users get to tease iPhone users. The Operating System (OS) for Android phones as everyone is aware is Android (it’s a little funny because the name of the phones was named after the OS).

The Android OS is an open-source Operating System unlike iOS for iPhone users.  With the OS being open-sourced, Android users have the liberty of making several changes to their phones depending on their preferences.

That is not the case on iOS where almost everything is decided by the manufacturers of the iPhone. This means that with iPhones, you can only use what has been provided to you by Apple (whether you like it or not).

Comparing these two Operating Systems, i.e. Android and iOS, you can clearly see that Android phones are much more convenient than iPhones.

Similar to the Operating System, Android users due to the open-source operating system are able to completely customize their phones without any restriction.

With Android phones, you can change your launcher from the regular Android launcher to other third-party launchers including iPhone launcher.  Do you want your phone to look like a computer? Yes, that is also possible; you can even change your phone’s launcher to a windows launcher.

There are also third-party keywords with different designs that can be used on your Android phones for chatting or any other thing you will need the keyboard for.

All these features are not available for iPhone users because they are restricted to what they have been provided by the OS manufacturer.

Easy expansion of the Storage Capacity

For iPhone users, the storage capacity of your iPhone is what you will have to use until you upgrade your iCloud storage plan or decide to buy a new iPhone. That is not the case with Android phones.

With Android phones, you can choose to buy a phone with 16GB storage and upgrade the storage to any size you want, 16GB, 32GB, 64GB, etc. To do this all you need to do is to buy a Memory Card at a one-time price, unlike iPhone where you need to pay monthly.

There are several alternatives of Hardware

Android phones have several alternatives for hardware whenever you go to the market to shop for hardware. In terms of headphones, there are over 50 trusted brands you could choose from; also in terms of the charger, battery, etc., there are trusted and genuine alternatives available for you.

This makes Android phones more convenient and there’s always competition from the other brands thereby causing them to manufacture authentic products.

The last item on my list today is low price and affordability of Android phones. For the past few years, there has never been a time where an iPhone cost the same as its Android contender; the iPhone is always expensive than the Android phone.

So who will spend more money on what they could get from somewhere at a cheaper price? There’s an exception of only a few who will do that. This always leads people to buy more Android phones rather than buying iPhones at an expensive price.

With all these points discussed in this article, it is undoubted that Android phones are more convenient than iPhones.

Do you also agree with me? If yes or no feel free to drop your comments in the comment section below and let keep the debate going on.