The Startups On A Quest To Be The “African Super App”. 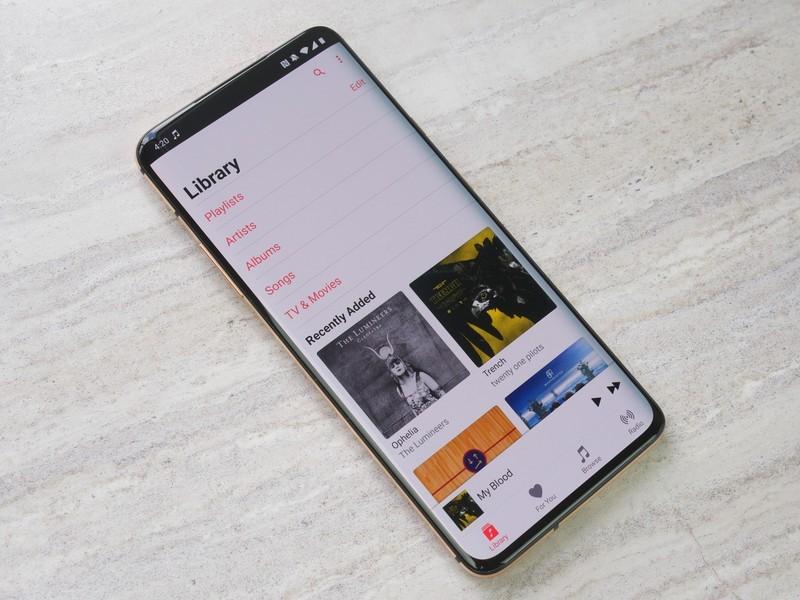 Super apps can offer various services, all integrated into one single app. Such apps are on the rise across the globe, including emerging markets such as Africa. This rise in popularity has attracted major developers worldwide, with brands like Russia’s Yandex and India Tata investing heavily in the space. Other global players include WeChat, Rappi, Meituan Dianping, and Grab, to name a few.

These apps have proven to be essential to the internet economy, helping to penetrate markets that were untapped before. Togo-based brand, Gozem is an excellent example of how far these apps have gone, even in Africa. The app began as a ride-hailing service, but it’s currently expanding to be a super app by adding food delivery services. According to Gozem’s founder Emeka Ajene, designing the app was inspired by companies like Grab and Gojek.

After launching the various ride-hailing services from car taxis, tuk-tuks, and motorcycles, the team noticed that some users would leverage the app beyond what it was not offering. That’s where the idea of providing delivery services was born, making Gozem among the leading super apps available in Africa.

Most people embrace the idea of super apps all over the globe, as they can provide various products/ services on the same roof. It’s also the same reason why most punters choose the Betway app download as you can enjoy sports betting, esports and casino games from one place. The Betway App is also user-friendly and convenient for players.

With Gozem, customers can order rides, make arrangements for delivering their merchandise and order electronics, groceries and other supplies from various vendors. However, Gozem isn’t the only African app applying the strategy since it has been tried and tested worldwide.

Algeria’s startup, Temtem, began by getting implementation in the transport vertical, and with time, it is now turning on more icons over time. According to the founder, Kamel Haddar, COVID-19 has accelerated its plan to make it a super app.

According to Ajene and Haddar, they have one common belief that what has been successful in other parts of the globe can be reciprocated in Africa. They believe that Africans will adopt the system of acquiring services and making payments using your computer or smartphone.

Going fully digital will help solve some of the problems Africans face daily since new market places are easy to access and logistics optimization. The apps are well suited to fragmented markets and few dominant players, according to Ajene. There are immense opportunities to create real value for customers beyond what is in existence.

The opportunity is significant, but there seem to be relatively few Africa Super Apps to compete with the rest of the world. On the other hand, we have several established super apps in Africa, such as; Kobo360, Max. Ng, Swvl, JUMO, RapidDeploy, Wasla, SweepSouth, and others.

It is high time Africans begin to embrace these super apps since they represent the future. Being able to get different services from a single app saves you time and the stress that is involved. Imagine being able to order for anything, and it gets delivered to your doorstep.