UFL: Everything You Need To Know About The New Football Video Game 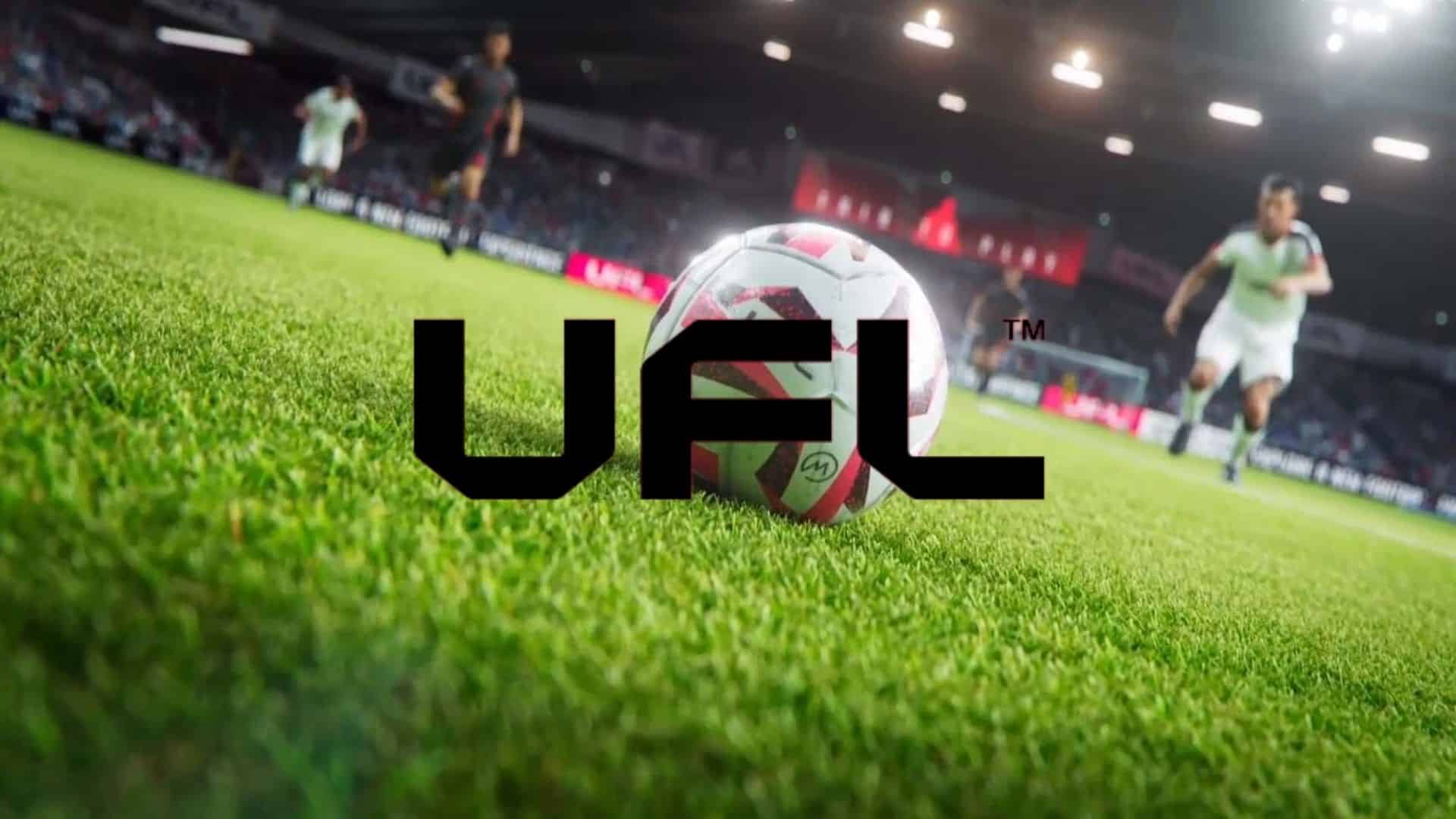 But over the years, the competition in football gaming has been between only two (2) main developers, i.e., Pro Evolution Soccer (now eFootball) by Konami and FIFA by EA Sports. As a result, football gamers are left with no other choice but to play either one or both football video games.

Even though these two (2) developers have improved on their gameplay and features, it appears as if they are enjoying some monopoly power in the football video game development industry. But now, that is going to change completely since a new football game is coming soon.

At the 2021 edition of the annual video game event, Gamescom 2021, Strikerz Inc. together with Unreal Engine revealed their new football game expected to be released this fall called UFL. This was revealed at the Opening Night Live of Gamescom 2021 and in this article, I am going to show you everything you need to know about the new football video game.

Also on Mfidie.com:   The best civil and military flight joysticks in 2022

UFL (full meaning unknown yet) is a new football video game developed by Strikerz Inc, in collaboration with Unreal Engine to be released soon. The collaboration between Unreal Engine means that the game is optimized for next-gen consoles, enabling you to feel the reality as you play the game.

According to Strikerz Inc, UFL is going to be an online league which is not big news since eFootball and FIFA are already doing this, although we are not certain whether it will be completely online or both online and offline.

Just a few days after the release trailer, Unreal Engine has launched uploaded the gameplay on their YouTube channel. The gameplay also shows the surreal stadium appearance, football kits and shoes, and the details in the players (both face and tattoos).

Strikerz Inc. has partnered with FIFPRO, the world’s biggest representative organization for 65,000 professional footballers, as well as InStat, one of the leading sports performance analysis companies, who will provide detailed data and up-to-date statistics for each player.

The official press release by Strikerz Inc. states that UFL has been in development since 2016 and the game will be available for free and regular updates will be added as and when necessary.

Also on Mfidie.com:   How to Stream on Twitch with Ps4

When is UFL Going to Be Released?

According to Strikerz Inc, the developers of the game, the official date for the release of the game has not been officially announced to the public yet. But on the website and social media platforms, it states that is COMING SOON.

Since most of the newest video games are expected to be released this fall, per our analysis and predictions, UFL could be released somewhere in the early or later part of October 2021. This analysis is purely based on the fact that eFootball 2022 and FIFA 22 will be released on September 30th, 2021, and October 1st respectively.

Also, because UFL is a new video game entering the scene, it is likely that they will allow those already in the scene to do their releases before they release theirs. This will make sure that they are not competing with the “big names”.

Also on Mfidie.com:   The best civil and military flight joysticks in 2022

What Platforms Will UFL Be Available On?

Thus, in the early release, we expect it to be available on PlayStation 4 and 5, Xbox X, S, and One by this fall, and hopefully available on PC in the latter part of the year or somewhere next year.

With football gaming evolving over the years and the competition only between eFootball and FIFA, we expect UFL to change the entire video game industry.

To know all the latest information about UFL, all you have to do is to follow us on our social media platforms, and we will update you whenever any new update is shared by Strikerz Inc.