How To Use a VPN on Your iPhone For Free 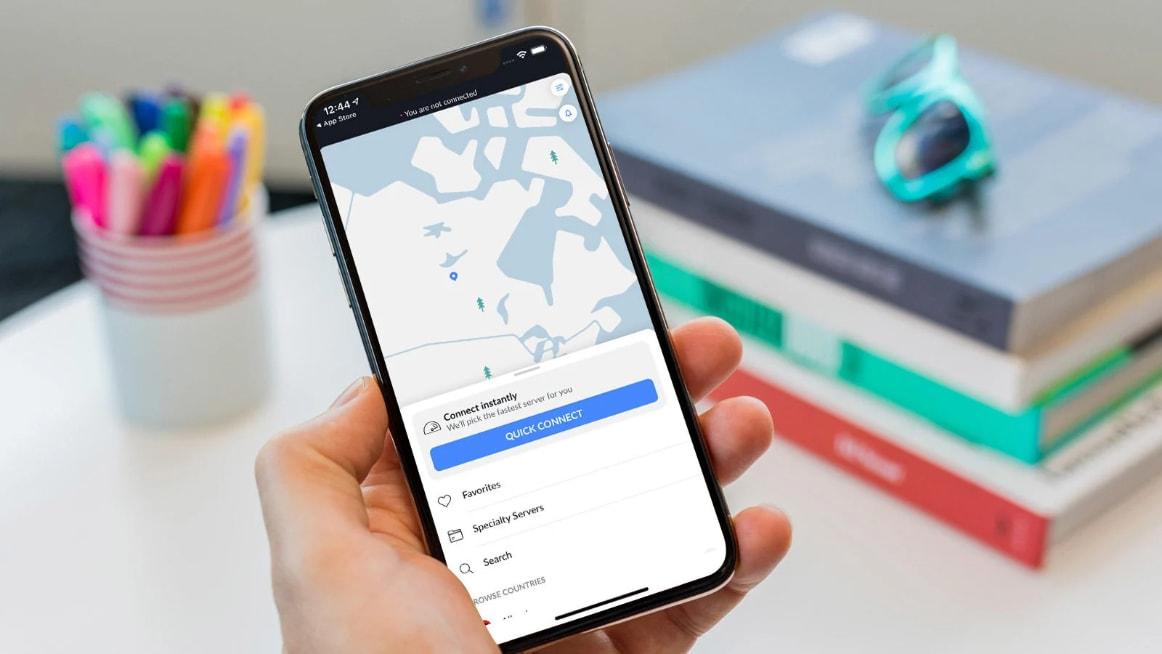 Are you an iPhone user willing to use a VPN on your iPhone for free? Or have you downloaded a VPN app on your iPhone but don’t know how to configure the VPN?

If your answer to either of the questions above is true, then this article is the best article for you. This is because, in the article, I am going to show you how to use a VPN on your iPhone for free.

On the internet, one most important thing you need to be aware of and protect is your privacy and security. Cybercrime has become of the most recorded cases on the internet nowadays.

But what has cybercrime got to do with VPN? That is the question you are asking yourself right?

Unlike Android devices where you can easily download a third-party app from the internet, iPhone users have a very tight operating system (OS). As such, they are only permitted to download apps from the Apple App Store alone.

What is a VPN in the First Place?

For those of us who often surf the internet, a Virtual Private Network (VPN) is good for helping you protect your identity, data, and other internet or cyber threats.

VPN is also one of the best ways to block less useful ads from popping up whenever you are on the internet, especially when using public Wi-Fi.

If you are undecided as to which VPN to use, we recommend PrivacySharks.

How To Use a VPN On Your iPhone

How To Manually Setup A VPN on Your iPhone

Your data is encrypted and all activities are hidden from your Internet Service Provider (ISP). But, that doesn’t mean that you are anonymous, because your internet activity is viewed by the VPN.

You escape data throttling. Data throttling occurs when you’ve used a certain amount of your data and as a result, your ISP slows down your internet service.

Using a Virtual Private Network (VPN) on any device is very useful and beneficial to your cybersecurity. As a result, I would recommend that you get a good VPN for your iPhone.

But although VPNs are useful, if you don’t choose the right VPN, you may end up compromising your security; instead of protecting it.

Therefore, I would ask you to perform good research on the VPN clients available and choose the ones that have been generally tried and tested.