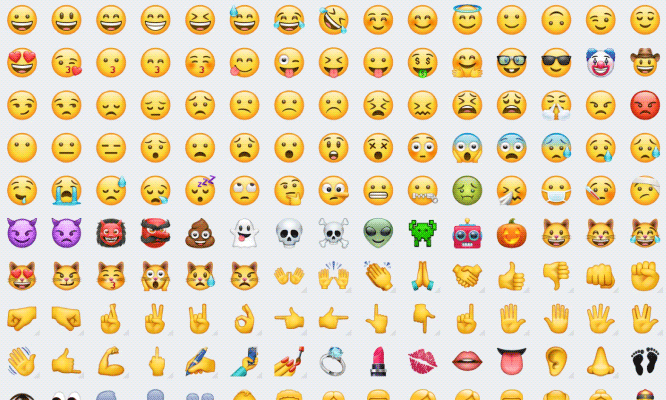 WhatsApp has created its own range of emoji for its more than 1.2 billion users, shunning those created by Apple, Google and Samsung.

The new icons, visible for the first time in a beta version of its Android app, are nearly identical to those created by Apple, which WhatsApp had previously used not only in its iOS app but also in its Android and Windows versions. Only a few small differences give away the update: for instance, the water pistol has turned orange, the ghost emoji no longer has lopsided eyes and the frying egg is now double-yolked.

It’s not clear what prompted the update, and neither WhatsApp nor its owner Facebook has replied to a request for comment, but experts say it’s likely the app is following others including Facebook and Twitter in attempting to extricate itself from relying on third-parties for emoji design.’

If you want to check out the new emojis, you need to be on the latest WhatsApp beta 2.17.364, which you can grab from APK Mirror or by joining the official Play Store beta program.