Why TECNO and INFINIX have a strong market presence in Ghana 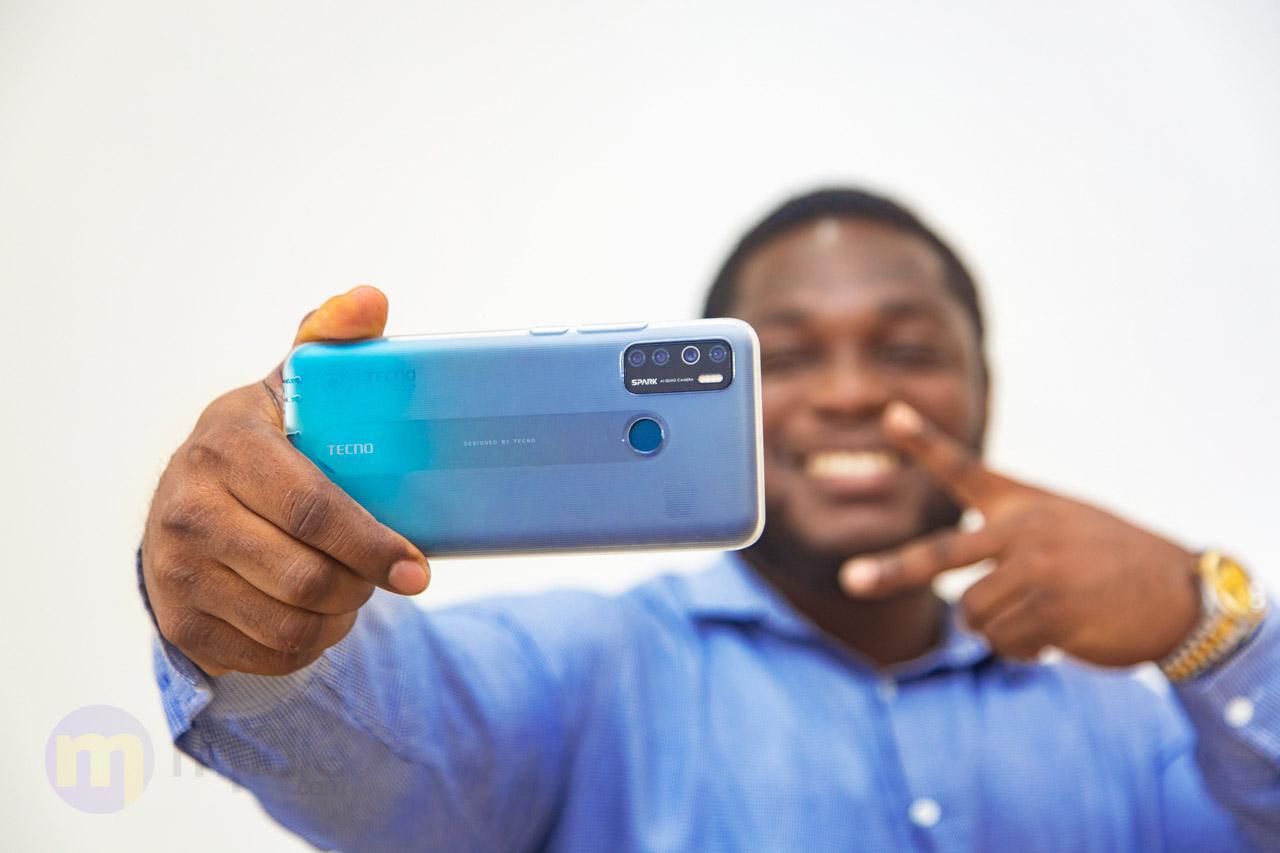 Mobile phones can be said to be the most possessed devices worldwide. Most users look to specific specs and features when buying them. Some also buy them according to their budget.

In this article, I’ll discuss why Ghanaians prefer Tecno and Infinix phones, and as a result, both companies have established a strong market in the country.

As compared to Samsung and iPhones, Infinix and Tecno are very cheap. Ghana is a developing country with more than half of the population making minimum wage.

Wages that pay bills at their homes and sometimes not even enough cannot afford expensive, flashy phones. Some of the Samsung and iPhones even cost more than what most Ghanaians make monthly. Whereas with the Infinix and Tecno, they’re very affordable to the average Ghanaian.

Some cost as low as GHS 300, which is one of the main reasons they have a massive market in ghana.

They’re simple to use

These two phones don’t have a complex nature as to their use. For example, downloading music offline on your phone to listen to is very simple with Infinix and Tecno.

But compare it to an iPhone, where you have to subscribe to a monthly subscription to stream music on the phone, which also means additional cost. Or sometimes download an additional application to listen to music, which means it’s going to occupy more space on your phone.

The average Ghanaian likes simplicity and doesn’t love paying bills that will tend to Infinix or Tecno option.

They have very lasting battery health

One of the most notable features of these two phones is their battery health. According to research made by experts on Google, an Infinix phone’s battery (5000mAh)can last up to four(4)days after being for up to three(3) hours. It takes (3) hours to be fully charged, and when it does, it lasts for four days.

Tecno Spark 4 has also had a battery of 4000mAh which lasts for up to (3) days after fully charging.

They have good camera quality

Camera quality is one of the essential features most users look for in a phone. Both mobile phones have had good camera quality since being introduced years ago.

According to mobile phone experts, the Tecno Camon 17 Pro has a quality of 64MP ultra-clear quad-camera, which is by far better than any other phone camera. A recent comparison was made between the Tecno Camon 15 pro and iPhone 11, and it came out that the Tecno phone had the best camera quality.

They are very durable

Like I said earlier, the average Ghanaian makes minimum wage and wouldn’t love to spend their money on products that won’t last long. The Tecno and Infinix phones aside, their unique features are known for their durability irrespective of Tecno or Infinix phone type.

A Tecno phone which is handled with care, can be lost for up to over four years. A friend’s mom has been using her Tecno Camon 8 since 2016 and still doesn’t give her any problems whatsoever.

Sometimes it’s not because of the country’s economy, but taste and preference make people choose Tecno or Infinix.

Most Ghanaians don’t earn much to take care of their families and themselves to even think of affording the luxury of using the latest iPhone or Samsung flagship phone.

Our electricity problems in Ghana also come as a factor when most Ghanaians are shopping for their mobile phones because they need phones with long-lasting and strong batteries that can sustain them when they don’t have electrical power at home.

I also talked about the durability of these two brands. They have a long lifespan if nothing damaging happens to them. They can last for over four years with good battery health too.