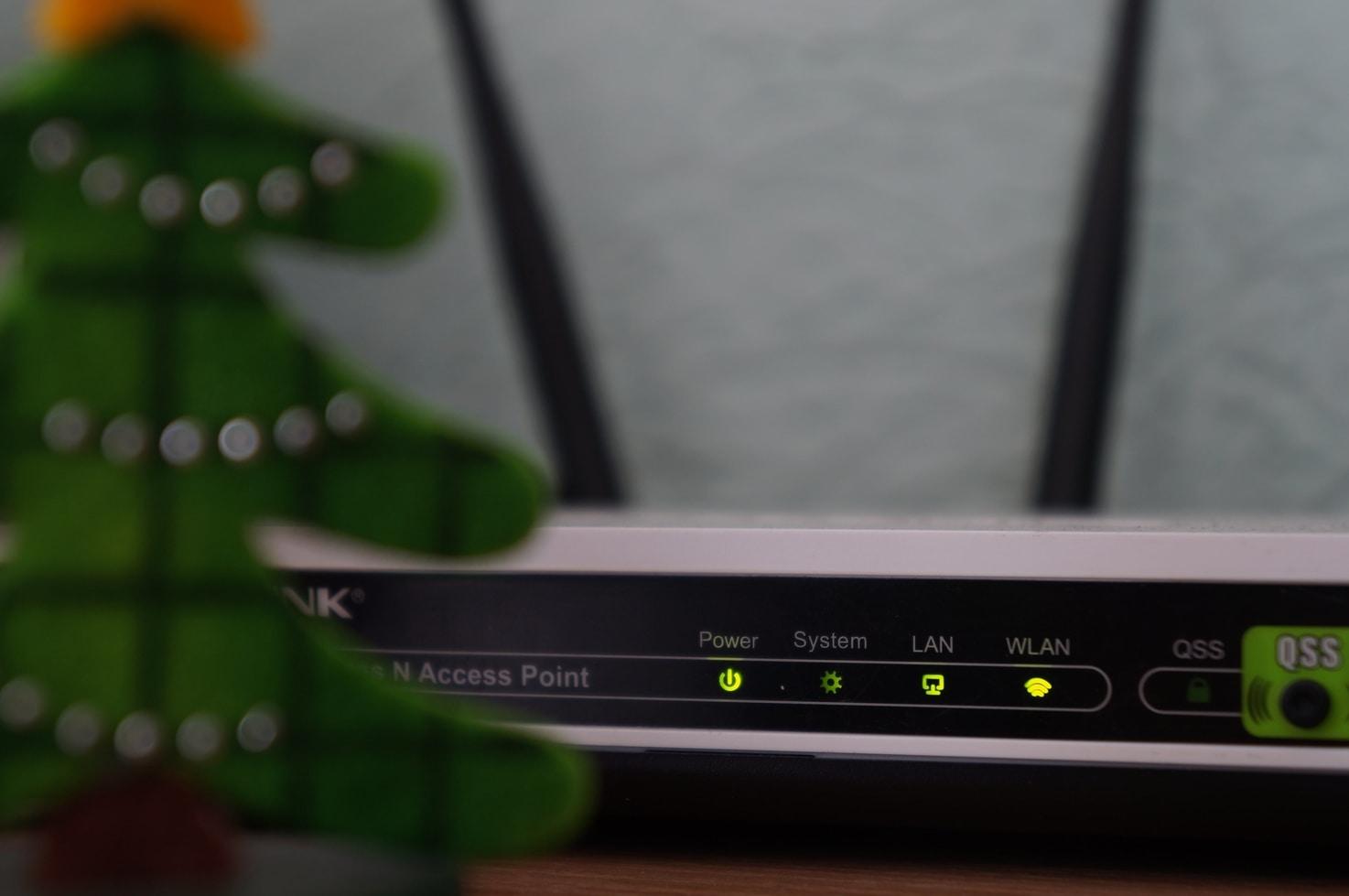 Why Upgrading Your Home Router Can Be A Good Idea

Have you had the same router for 5 years or more? You’re not alone in having an old router. Most people think the age of their router is unimportant. After all, it still works so there’s no problem, right? Wrong!

Updating an outdated router can be a wise decision.

Why Should I Update My Router?

Your router is a hard worker. You plug it in and it works for years. You probably don’t even think about it unless something goes wrong. But just because there’s not a major malfunction doesn’t mean it’s giving you the best performance. This is simply because router performance tends to degrade over time.

An ignored router can provide a less-than-perfect internet connection. And this will affect every user on the network. Dropped connections, the inability to connect at all nodes – all can result when your router is old and decrepit.

Upgrading an old router to a more recent model can provide immediate improvement. A router made within the last 4 years is likely to have wider Wi-Fi coverage, a stronger signal, and a better way to handle heavy traffic loads. Modern routers have to handle everything from streaming movies, streaming music, and online gaming – the demands are heavier than just a few years ago.

More Devices Can Connect at Once

Most people love their electronics. Cell phones, tablets, computers, gaming consoles, etc… And everything connects to the internet. It’s estimated that in 2017, there were around 27 billion devices connected to the internet. And that number is expected to reach 125 billion within the next 10-years. That’s a lot of devices!

If you want your network to keep pace with demand, then it’s important to have a router that can handle multiple devices.

Less Interference and Congestion on Your Home Network for Better Performance

In most cases, you’ll have the option to choose between 2.4GHz and 5GHz on your home network. You can choose 2.4GHz for older electronic equipment, and 5GHz for newer gadgets that support that band.

A newer router will likely have features not available on an older router. These features either didn’t exist when the older router was created. Or the features were so hard to understand until it required a degree in computer science to use them.

The features depend on the type of router you have. And with a new router, you’re likely to have easy access to several helpful features.

Save Money if You Rent from an ISP

Is your internet connection via a cable company (like Comcast)? If so, you’re probably renting your modem or router for $4 a month or more. Examine your bill. You might see where you’re charged monthly for the equipment. Upgrading your equipment and buying it outright can save you money.

A router will cost anywhere from $40 up to $100 or maybe more. But you will save in the long run by paying for it upfront.

Now is the perfect time to take advantage of new technology by updating your router.