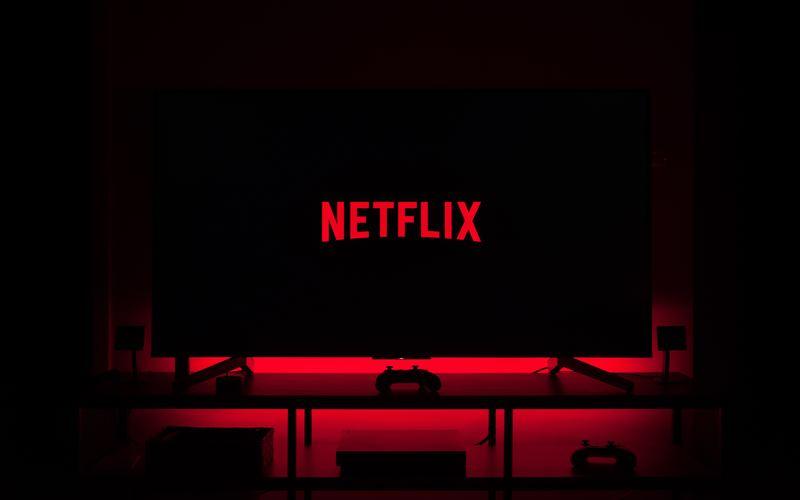 This life we live in is very complicated and in times like that what we do is multitasking. From cooking while talking to husband/wife to reading your books and chatting on your phone, we all perform multitasking.

Similarly, our mobile phones have been programmed in such a way that we can also perform multitasking. Is it not annoying to pause your favorite Netflix movie just to go and reply to a WhatsApp message?

With the method I am going to show you, you will be able to watch your Netflix movie and perform other tasks at the same time. This method works for both Android and iPhones (iOS14 and above).

How To Turn On Picture in Picture On Your iPhone

The Picture in Picture feature has been something that iPhone users have talked about it for a long time. But recently, Apple added it to their newer iPhones and iOS versions, i.e. iOS14 and above.

How To Turn on Picture in Picture On Your Android Phone

Currently, Picture in Picture works on Android version 8.0 and above ONLY.

The entire process of watching Netflix in Picture in Picture on iPhone is very easy and simple; even for those without tech knowledge.

Netflix is known as one of the best movie streaming platforms in the world and as such, it contains almost all the top movies on the planet. Read through this article and enjoy your Netflix movie while performing some other important tasks.

Was this article helpful? Please feel free to write your comments and suggestions in the comments section below and I will make sure to attend to each one of them.